Big Bud is a feminized cannabis strain that contains 85% indica genetics. Once harvest time comes, Big Bud demonstrates a reliable, super-productive variety, however, this bud really shines on the high. iBig Buds effects are true to its indica lineage, providing a potent, deeply calming full-body effect that's long-lasting and pairs well with its amazing aroma and taste of a spice and sweet fruits.

Are you growing the Big Bud strain? Record it on your Grow Diary!

Developed in the USA during the administration of Nixon, Big Bud was bred with Afghani genetics and possibly Northern Lights and has been here for quite some time and clearly isn't going anywhere. While it's true origin remains shrouded in mystery, it's popularly believed that the strain somehow found its way to the Netherlands in the 1980s just before the crackdown on cannabis and is still preserved by Dutch breeder Sensi Seeds to this day. Instead of being wiped out, Big Bud was genetically stabilized, growing to legendary status among growers for its generous yields in the garden, unmatched by any other weed variety.

As it names suggest, you get exactly what you see with Big Bud -- aromatic, highly resinous cannabis buds so big they might pop your eyes out of its sockets. This plant grows typical to indicas, tall and lengthy, though its height matches its massive flowers. At the time of harvest, she's a real beaut, exhibiting hues of purple and frosty white trichome-covered buds which may be difficult to break apart due to big Bud's extreme stickiness.

The smell of Big Bud can be best described as mostly dank with a faint undercut of deliciouslysweet, fruit, which is an aroma loved by many. We're not kidding when we tell you that this strain is powerfully and will leak right through whatever bag you place it in, completely stinking up the joint -- in a good way that is.

Big Bud smells good, but tastes even better. Once nugs are burned or converted into an edible form, the flavor of this strain will give off flavors of earth, skunk, and wood that finishes with a lingering sweetness and spice in your mouth and breath.

Smokers will quickly learn that this cannabis strain is quite a beast. After just a few puffs, Big Bud will induce an indica high that quickly takes hold of the body, feeling both cerebral and stoney. Elated feelings of euphoria and happiness accompanied by deeply relaxing sensations in the body, however, consumers have reported couclock so be forewarned of overindulging.

While Big Bud doesn;t contain high levels of the cannabinoid, CBD, its potency and pain-relieving effects showcases great therapeutic potential, making it an ideal strain for medical patients looking to relieve anxiety as well as pains and aches in the body. For those who lack appetite, Big Bud has been reported to boost hunger in consumers just hours after consumption, that said be sure to have a few delectable goodies on standby.

Capable of producing up to 3 to 6 oz per square foot, Big Bud is considered a high-yielding strain so it';s no wonder why it's a favorite among growers -- especially seasonal and commercial growers. Not only can the plant be grown indoors, but also in greenhouses and the great outdoors, but be sure you keep her where it's warm and sunny. The Big Bud marijuana strain has a quick flowering time in comparison to other marijuana strains. You can expect to gather your bounty of crop after 6-8 flowering weeks, which will deliver heavy, compact buds blanketed in resinous glaze.

When it comes to yield, effects, and flavor,, Big Bud cannabis truly reigns supreme above the rest. And fortunately, its popularity continues all thanks to diligent Dutch cannathisuasts who knew its potential from the very beginning.

The Big Bud marijuana strain has a quick flowering time in comparison to other marijuana strains. You can expect it to flower within just 6 to 8 weeks. Capable of producing upo to 3 to 6 oz per square foot, Big Bud is considered a high-yielding strain ideal, and great for seasonal growers.

When smoked or converted into an edible form, the flavor of the Big Bud strain is best described as Earthy, Skunk, and Woody.

Not all Big Bud Seeds are made equal, and the genetics can depend heavily on the breeder. Below you can find a list of available breeders of Big Bud seeds to help identify which is the best for you. 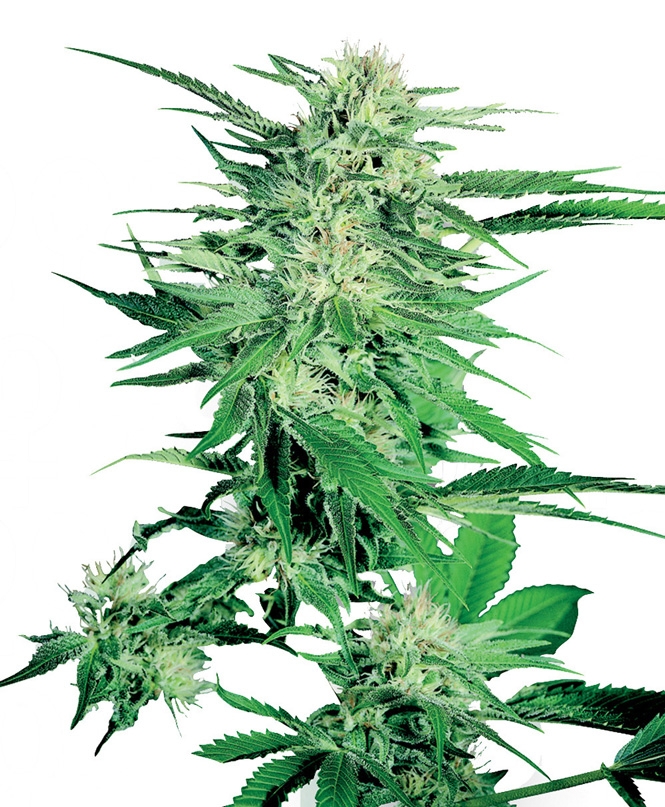 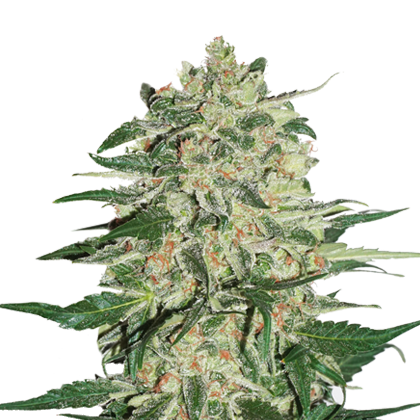 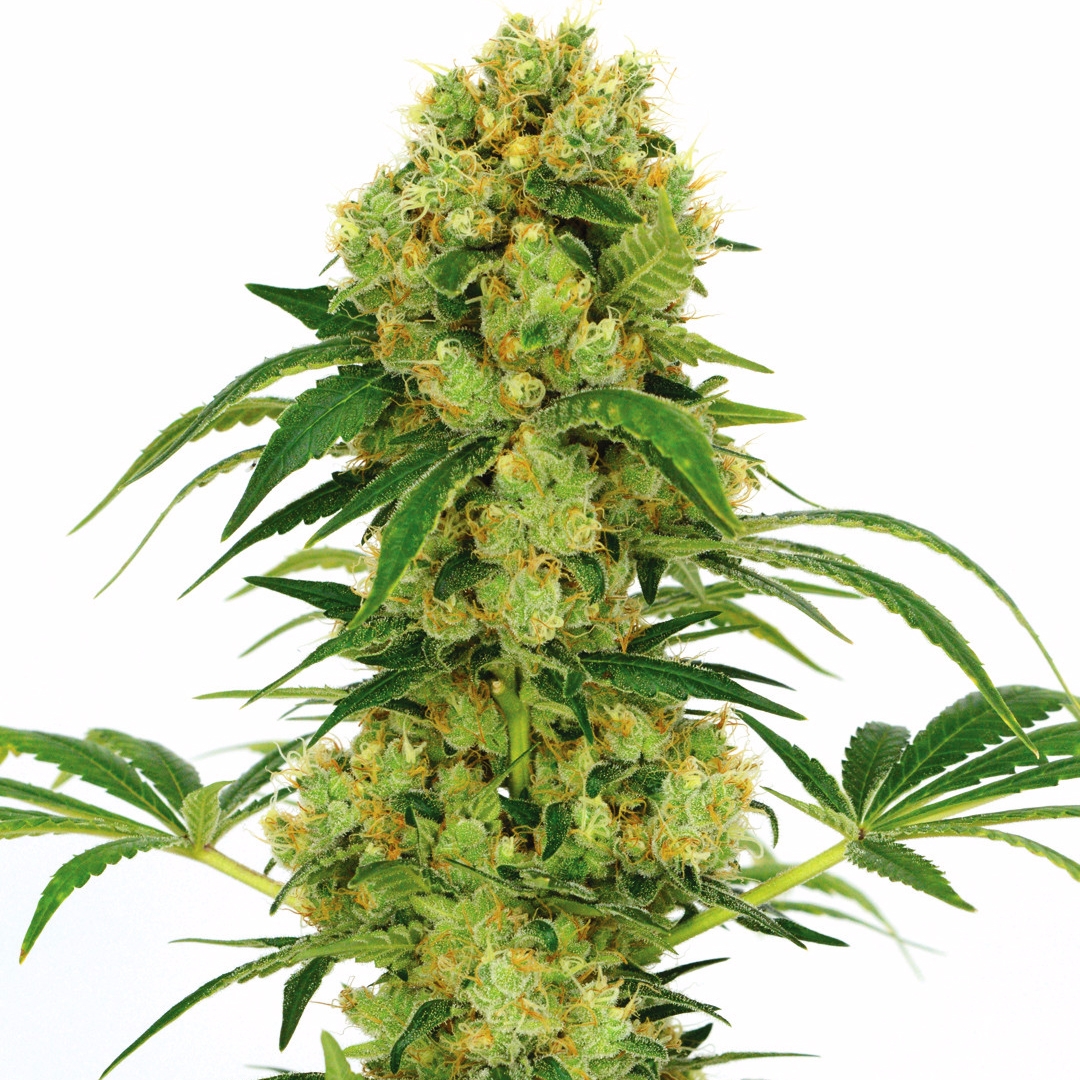 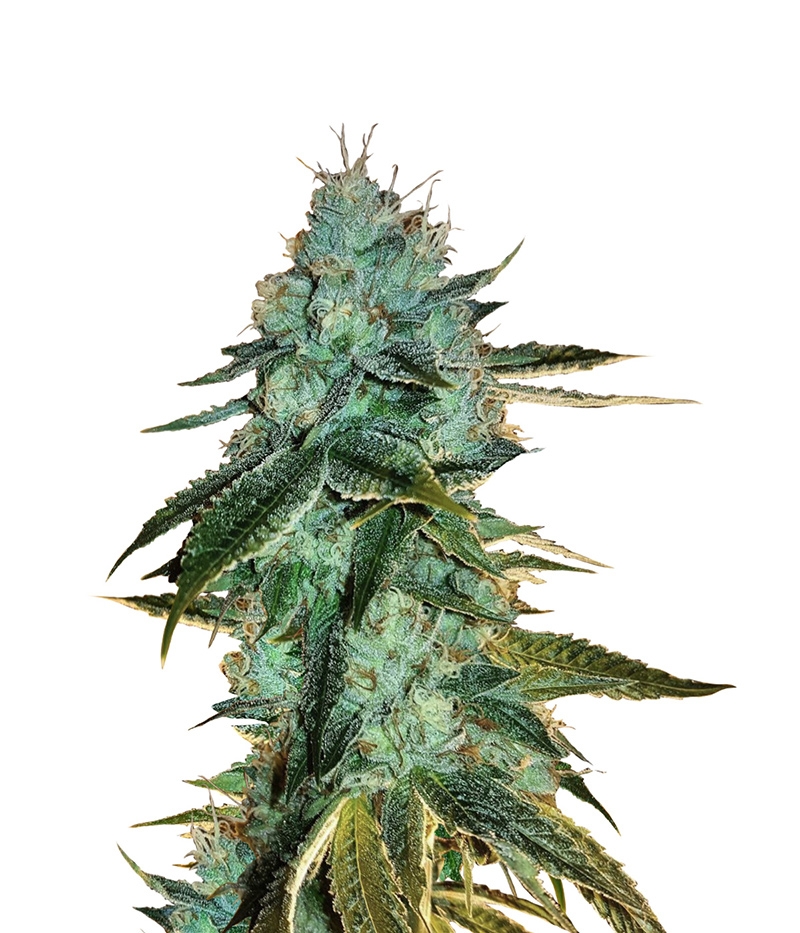 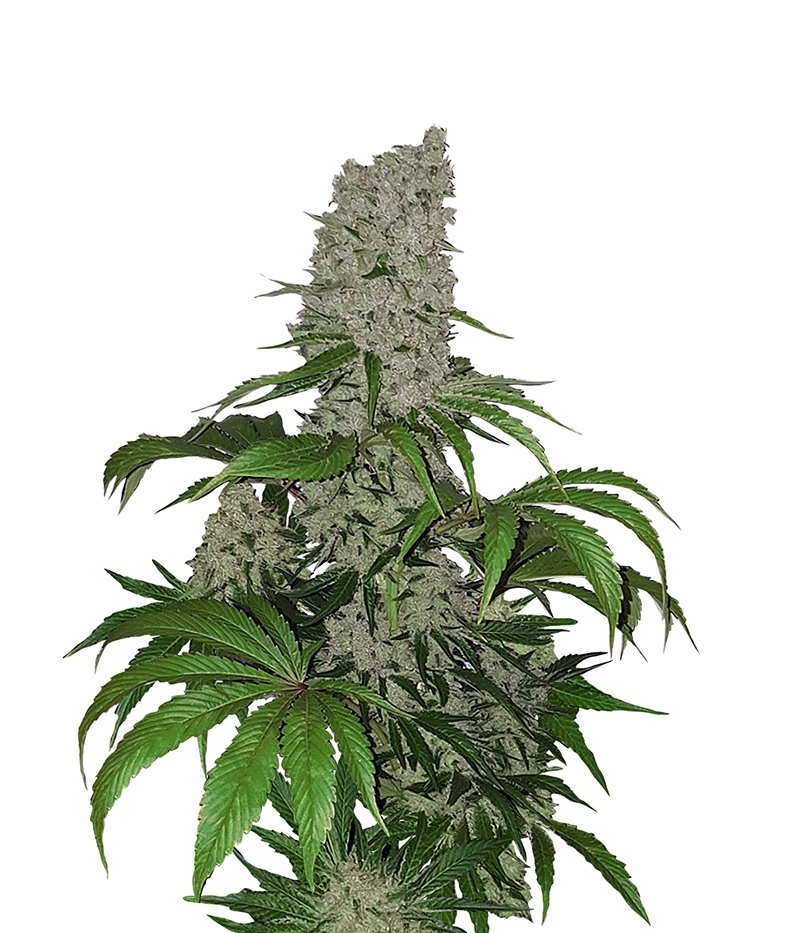 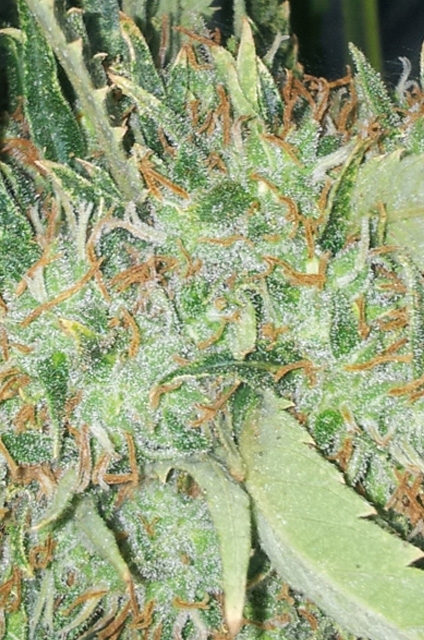 How to Breed Big Bud Seeds

Below you can find a list of strains that are parents and predecessors which led to the medicinal effects and properties of the Big Bud cannabis strain. It was through the breeding of these strains which led to the production of Big Bud marijuana seeds, while attempting to cultivate their combined effects and therapeutic properties. To breed your own Big Bud seeds, you would need to cultivate a mixture of the following strains:

Ancestry and DNA - Children of the Big Bud Strain

Below you can find a list of strains which were bred from Big Bud in an attempt to leverge it's medicinal properties and growing attributes.

A cousin to the predominantly indica Big Bud pot strain from Amsterdam, B..

Big White is a indica-dominant hybrid that mixes The White with Big Bud d..

There are no questions about smoking the Big Bud strain. Ask one?

got some big bud seeds, they sprouted them & now the seedlings are struggling. Planted in premium potti..

I purchased some seeds from Holland. I purchased multiple strains. The big bud seeds were thrown in for..

got some big bud seeds, they sprouted them & now the seedlings are struggling. Planted in premium potting mix, mixed with coir peat. Help, any tips on how to save them?
Also I've been keeping the seedlings in a green house. Any help, tip appreciated

I purchased some seeds from Holland. I purchased multiple strains. The big bud seeds were thrown in for free . I sprouted the seeds as directed & they all sprouted. Now all the other strains are doing well except the big bud seedlings. They look like they are struggling, the dorsals have gone yellow & its growing very compact and slowly. After sprouting them I put them in jiffy pots using seed raising potting mix. I found that the jiffy pots were keeping them moist. So I took the out of the jiffy pots & planted the seedling in potting mix with coir peat. Help any tips?

This is a small bud of "Big Bud', confusing sober, wait until you smoke it.

This is a medium sized nug of Big Nug, a new favorite for hitting the hay