The Bruce Banner strain lives up to it's name given the fact it packs a very powerful punch. However, this is a strain you'll want to get into while you are already stressed. Along with stress management, Bruce banner has been used to induce feelings of relaxation, euphoria, pain releif, focus and increased appetite. This little green monster also has executable strength and produces heavy nugs packed with a admirable 24-29% THC content and typiclly 1% CBD content. Like the iconic superhero this strain was named after, Bruce Banner is a hybrid with a ratio of 60% Indica to 40% Sativa. It's a potent strain where the effects come on quick and unadulterated. The high, more often than not, will settle into an euphoric and inspired buzz. This hybrid's sativa effects are more evident and stick around mostly in the head, Otherwise, it supplies a body high relaxation that is sure to make it a suitable daytime bud for some. Bruce Banner is produced by Dark Horse Genetics. The cannabis strain can be traced back from its predecessors: OG Kush and Strawberry Diesel, Its parent's heritage can very well be noticed in the diesel odor mixed in with sweet undertones. It's Ferns take about 8 to 10 weeks to flower. This marijuana strain does have three main characteristics, one of which is Bruce Banner #3.

Are you growing the Bruce Banner strain? Record it on your Grow Diary!

When smoked or converted into an edible form, the flavor of the Bruce Banner strain is best described as Earthy, Sweet, and Diesel.

Not all Bruce Banner Seeds are made equal, and the genetics can depend heavily on the breeder. Below you can find a list of available breeders of Bruce Banner seeds to help identify which is the best for you.

How to Breed Bruce Banner Seeds

Ancestry and DNA - Children of the Bruce Banner Strain

Below you can find a list of strains which were bred from Bruce Banner in an attempt to leverge it's medicinal properties and growing attributes.

Strawberry OG (not to be mistaken with OG Strawberry) is the product of a..

Tillamook Strawberry is a mash-up between Alphakronik Genes and Dark Hors..

There are no questions about smoking the Bruce Banner strain. Ask one?

Snot-boy: first & foremost, believe in yourself bc your plant will feel your ‘vibes’. 2nd, Bruce Banner is easy to grow indoor or outdoor just pay attention to it.

Bruce Banner in the house
0 0 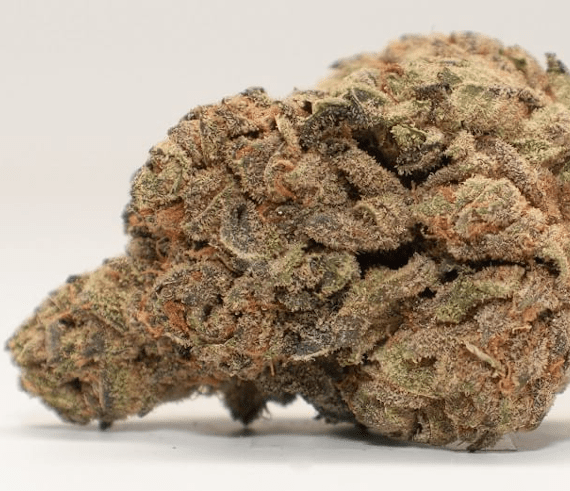 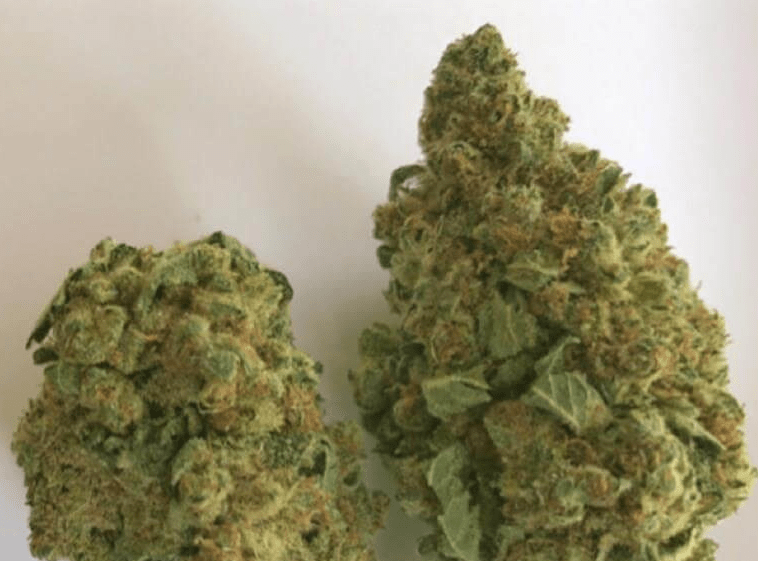 A powerful sidekick to any Chronic Team!
0 0 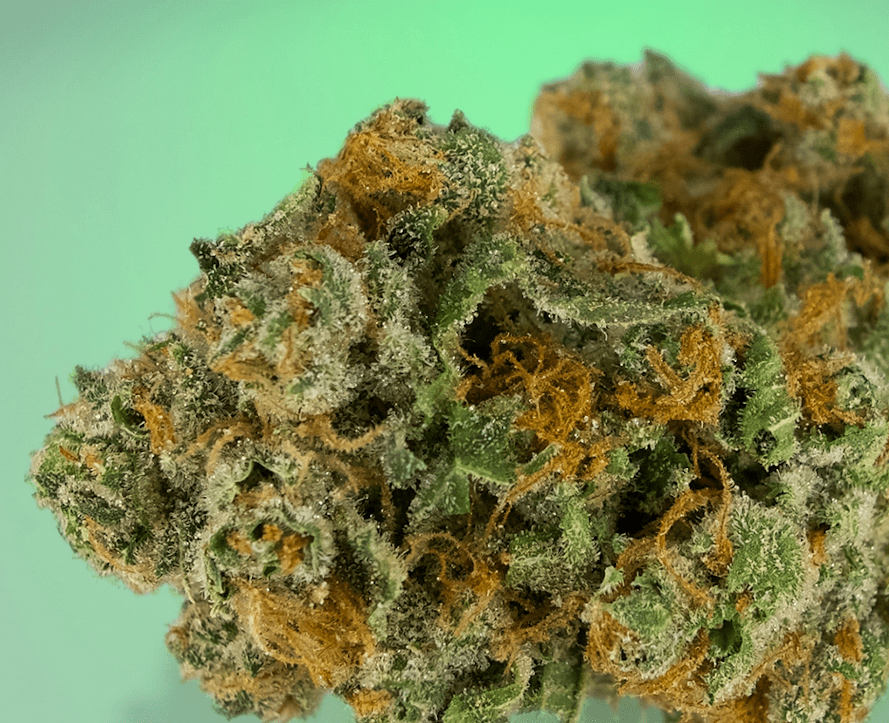 Bruce Banner (watch yourself around this!)
0 0 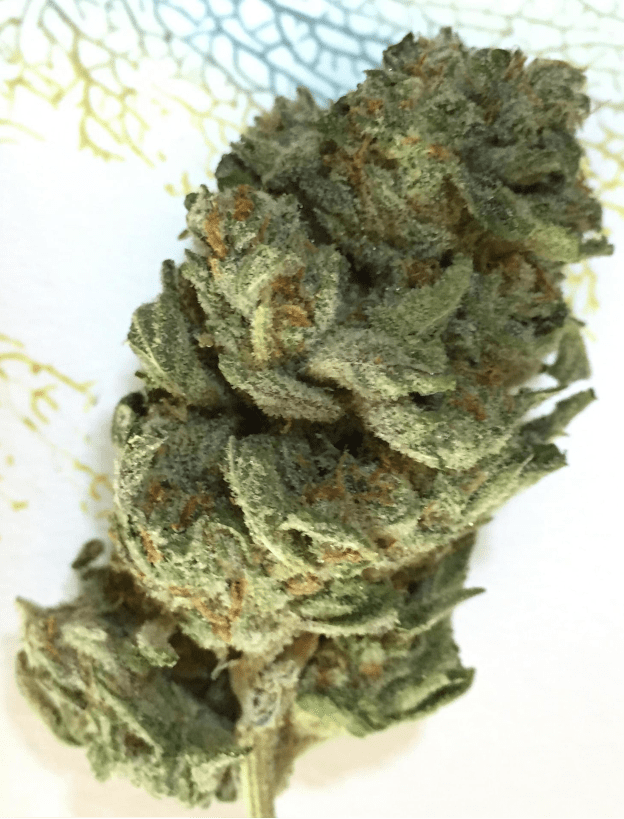 Bruce Banner in the house
0 0

This is a nice shot of a fresh pick up. Rarity in Ontario.

A powerful sidekick to any Chronic Team!
0 0

Bruce Banner may take a lesser roll when Thanos invades earth but it sure doesn't in the smoke room. My new favorite hybrid!

Bruce Banner (watch yourself around this!)
0 0

Don't make it angry. Jk it doesn't have an angry stick in it's stem - this stuff is super strong but wont make your wile out or act a fool.