Marijuana Strain
Colombian Gold is a classic landrace sativa that originated in the Santa Marta mountains of Colombia. Its nuggets tend to be fluffy and trichome-covered, radiating skunky, sweet flavors of lemon and lime. This indigenous sativa parented the well known Skunk #1, a hybrid that has become a staple of weed breeding. The mobile, inspiring, and focused effects of Colombian Gold come without paranoia and anxiety, making this strain of cannabis a wonderful choice for novice users or those needing to stay efficient while medicating. Colombian Gold may help users ease muscle tension, pain, and other physical indications, however its inspiring and happy qualities could also be used for depression and ADD/ADHD.

When smoked or converted into an edible form, the flavor of the Colombian Gold strain is best described as Woody, Pine, and Earthy.

Not all Colombian Gold Seeds are made equal, and the genetics can depend heavily on the breeder. Below you can find a list of available breeders of Colombian Gold seeds to help identify which is the best for you. 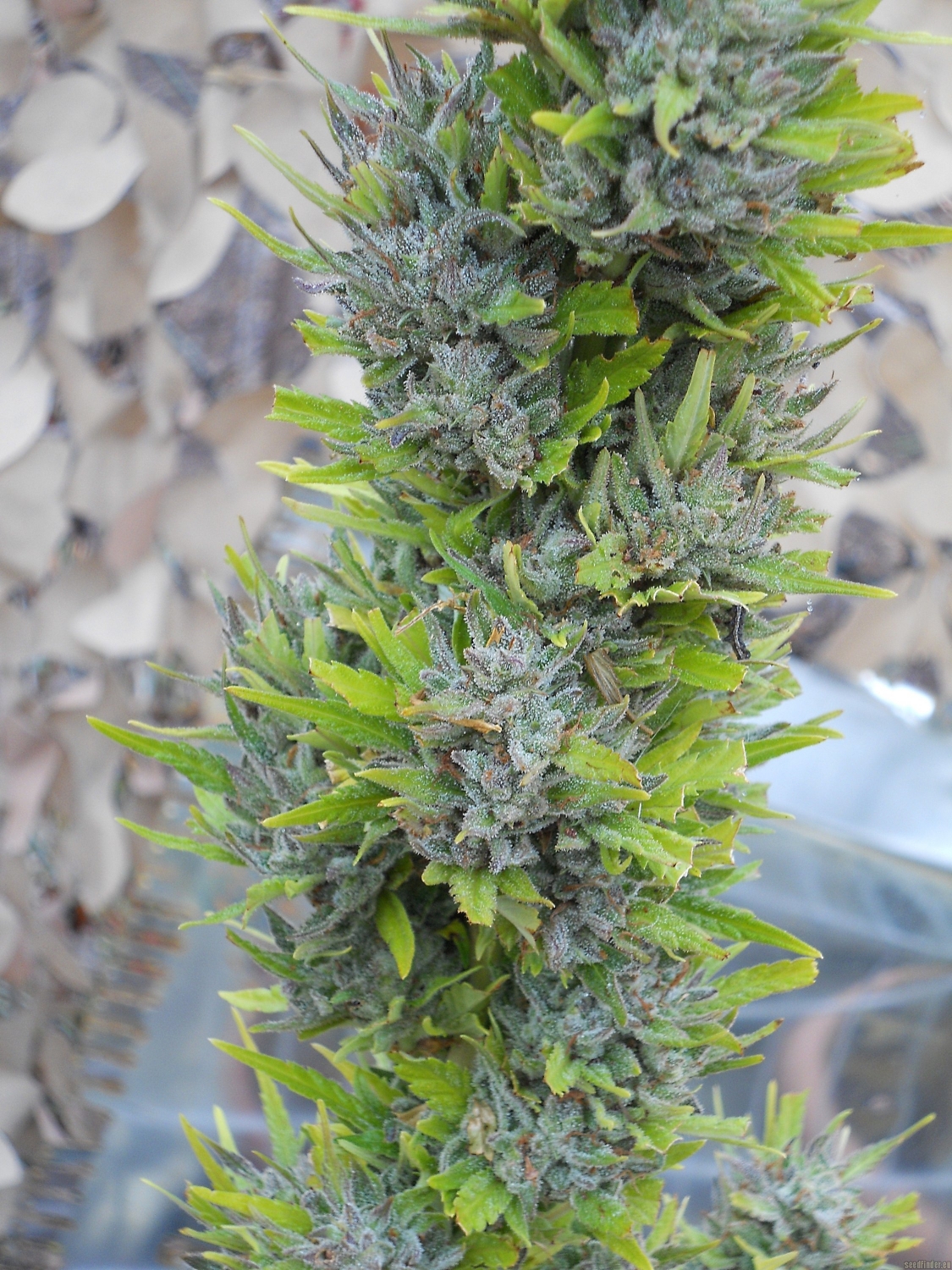 Colombian Gold by World of Seeds

How to Breed Colombian Gold Seeds

Ancestry and DNA - Children of the Colombian Gold Strain

Below you can find a list of strains which were bred from Colombian Gold in an attempt to leverge it's medicinal properties and growing attributes.

Dog Shit is a predominantly sativa hybrid strain named for its scent, whi..

Monkey Paw takes its name from its fingerling nuggets that reflect the cu..

There are no questions about smoking Colombian Gold marijuana. Ask one?

There are no questions about smoking the Colombian Gold strain. Ask one?

There are no pictures of the Colombian Gold marijuana strain. Share one?