Marijuana Strain
Dream Queen is an aptly named predominantly sativa hybrid that will leave you in an euphoric, dream-like state soon after a couple of puffs. A cross of two beloved strains, Blue Dream and Space Queen, it offers intense odors reminiscent of pineapple and bubblegum, and flavors of citrus, menthol and hash once vaped or smoked. Dream Queen's very frosty, light green plants will have you sticking your nose back in the jar again and again to experience their mouth watering fruity aroma.

When smoked or converted into an edible form, the flavor of the Dream Queen strain is best described as Citrus, Earthy, and Sweet.

Not all Dream Queen Seeds are made equal, and the genetics can depend heavily on the breeder. Below you can find a list of available breeders of Dream Queen seeds to help identify which is the best for you. 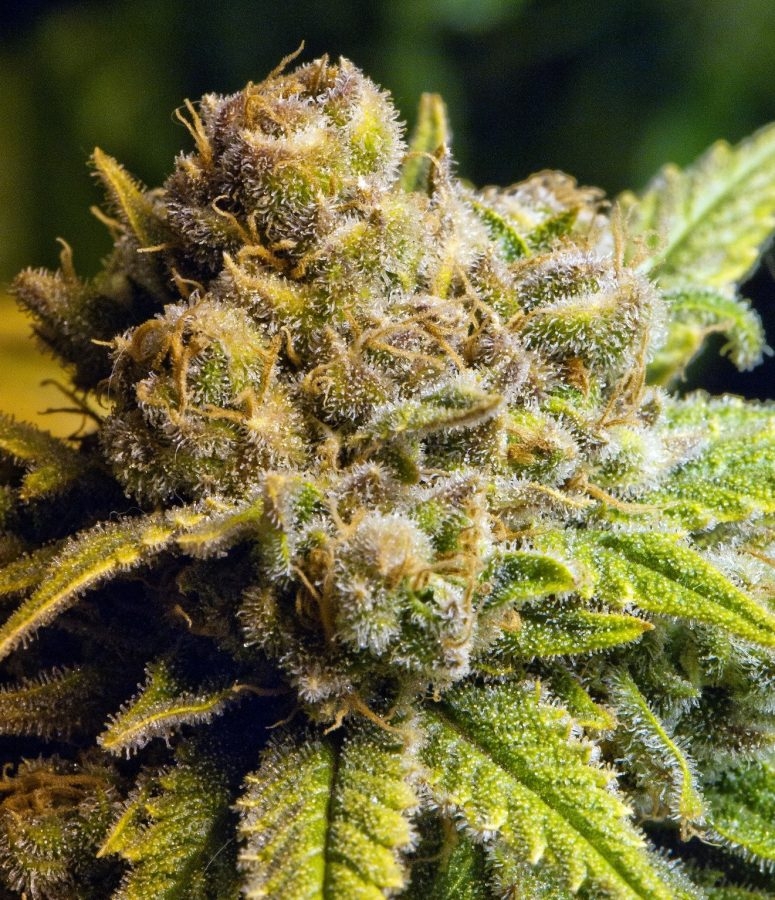 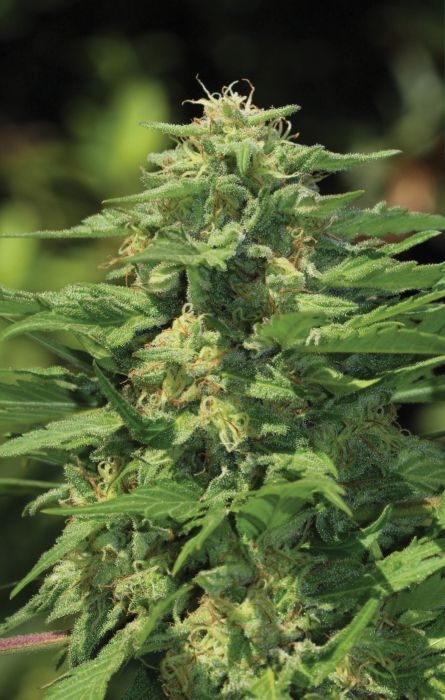 How to Breed Dream Queen Seeds

A strong spin-off of the ever popular classic strains Blueberry and Haze,..

Ancestry and DNA - Children of the Dream Queen Strain

Below you can find a list of strains which were bred from Dream Queen in an attempt to leverge it's medicinal properties and growing attributes.

There are no questions about smoking Dream Queen marijuana. Ask one?

There are no questions about smoking the Dream Queen strain. Ask one?

There are no pictures of the Dream Queen marijuana strain. Share one?