Marijuana Strain
Bred by Sensi Seeds, Pot Cannabis Cup winner Early Skunk is a predominantly indica hybrid spin-off of Skunk #1 and Early Pearl. This easy-to-grow strain is favored for its short flowering period, resistance to mold, and heavy harvests, making it best for novice and outside growers. Expect abundant yields of large nuggets that deliver long-lasting effects along with a pungent aroma.

When smoked or converted into an edible form, the flavor of the Early Skunk strain is best described as Flowery, Earthy, and Diesel.

Not all Early Skunk Seeds are made equal, and the genetics can depend heavily on the breeder. Below you can find a list of available breeders of Early Skunk seeds to help identify which is the best for you. 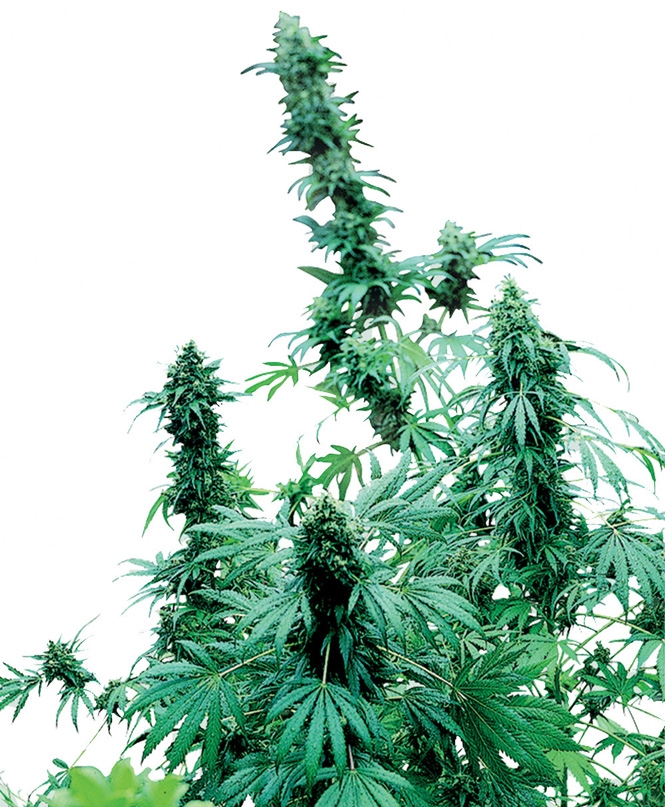 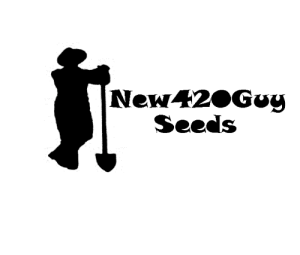 How to Breed Early Skunk Seeds

Early Pearl is a sativa engineered by Sensi Seeds. These sturdy nuggets h..

There are no questions about smoking Early Skunk marijuana. Ask one?

There are no questions about smoking the Early Skunk strain. Ask one?

There are no pictures of the Early Skunk marijuana strain. Share one?