Marijuana Strain
Nirvana Seeds really took their time with this indica/sativa hybrid, cautiously selecting from thousands of ferns before blending choice Skunk #1, Afghani, Northern Lights, and Shiva dna into one powerful seed line. Ice features copious harvests of high density ferns with incredible trichome production. Some characteristics will grow quite large, so cultivating indoor can be complicated. Many consumers report Ice as having a petrol odor plus a very heavy indica-type buzz, while some variations can present a more stimulating sativa-like effect.

When smoked or converted into an edible form, the flavor of the Ice strain is best described as Pepper, Earthy, and Menthol.

Not all Ice Seeds are made equal, and the genetics can depend heavily on the breeder. Below you can find a list of available breeders of Ice seeds to help identify which is the best for you. 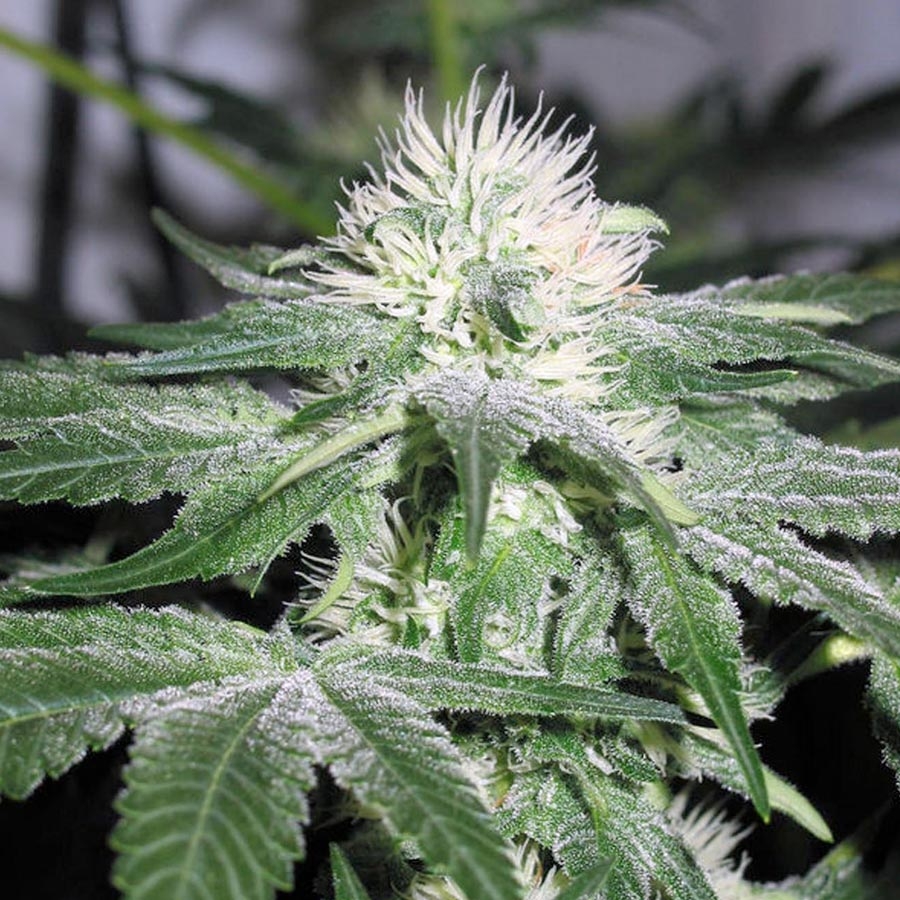 How to Breed Ice Seeds

Below you can find a list of strains that are parents and predecessors which led to the medicinal effects and properties of the Ice cannabis strain. It was through the breeding of these strains which led to the production of Ice marijuana seeds, while attempting to cultivate their combined effects and therapeutic properties. To breed your own Ice seeds, you would need to cultivate a mixture of the following strains:

Ancestry and DNA - Children of the Ice Strain

Below you can find a list of strains which were bred from Ice in an attempt to leverge it's medicinal properties and growing attributes.

Bred by Nirvana Dna, White Castle was created by crossing the legendary W..

Papaya is a predominantly indica hybrid pot strain that is known for prod..

ICED Grapefruit by Female Seeds is a hybrid strain that brings with each ..

Although it is a hybrid, the AK-48 high leans more towards usual sativa ..

There are no questions about smoking Ice marijuana. Ask one?

There are no questions about smoking the Ice strain. Ask one?

There are no pictures of the Ice marijuana strain. Share one?