Marijuana Strain
Jesus OG was engineered by TGA Subcool Seeds because the not-so-immaculate conception of Hell's OG and Jack the Ripper (talk about a “unholy” parentage). Jesus Christ OG proves to be a godsend for growers and produces tall flowers and heavy harvests. Consumers like the lemony kush fragrance of this predominantly indica cross, and also heavy effects that relax the body while leaving the mind functional and clear.

The Jesus OG marijuana strain has a quick flowering time in comparison to other marijuana strains. You can expect it to flower within just 6 to 8 weeks. With a common mature height at least 78 inches, the Jesus OG strain is one of the largest marijuana strains. Capable of producing upo to 3 to 6 oz per square foot, Jesus OG is considered a high-yielding strain ideal, and great for seasonal growers.

When smoked or converted into an edible form, the flavor of the Jesus OG strain is best described as Earthy, Citrus, and Lemon.

Not all Jesus OG Seeds are made equal, and the genetics can depend heavily on the breeder. Below you can find a list of available breeders of Jesus OG seeds to help identify which is the best for you. 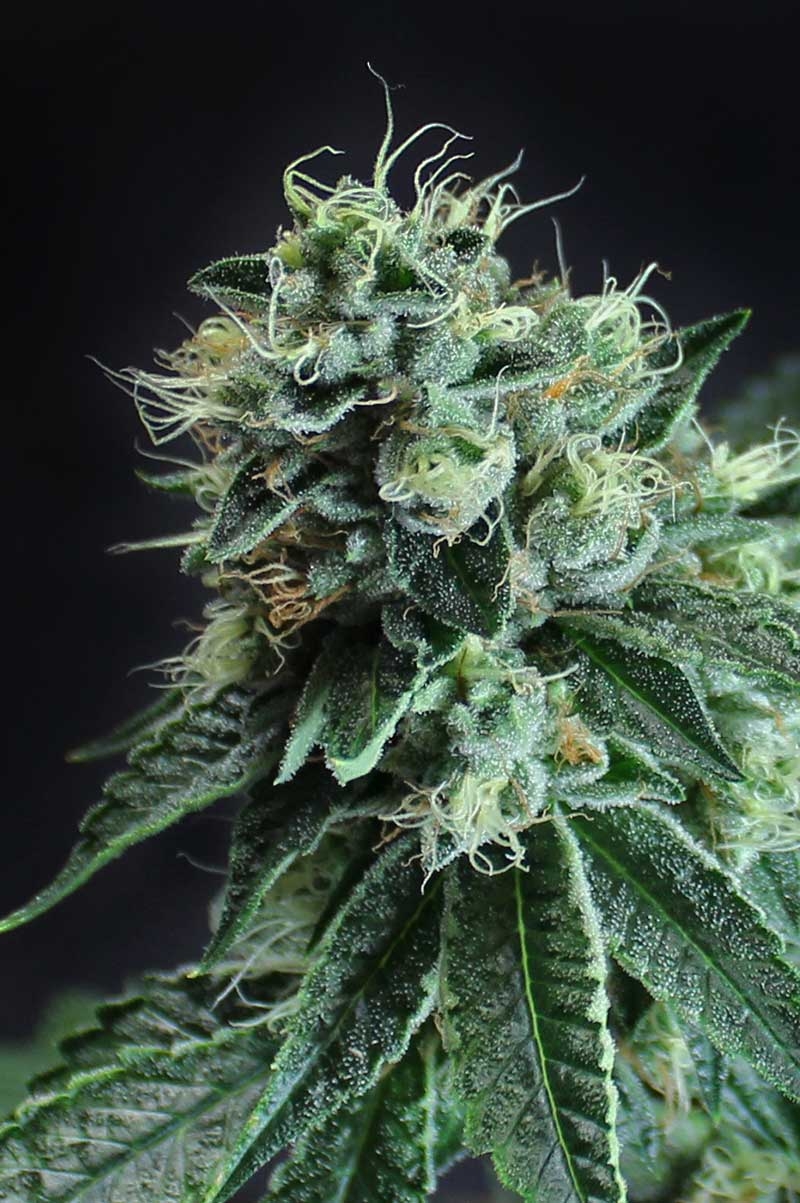 How to Breed Jesus OG Seeds

Below you can find a list of strains that are parents and predecessors which led to the medicinal effects and properties of the Jesus OG cannabis strain. It was through the breeding of these strains which led to the production of Jesus OG marijuana seeds, while attempting to cultivate their combined effects and therapeutic properties. To breed your own Jesus OG seeds, you would need to cultivate a mixture of the following strains:

Ancestry and DNA - Children of the Jesus OG Strain

Below you can find a list of strains which were bred from Jesus OG in an attempt to leverge it's medicinal properties and growing attributes.

Frosty Jesus Christ is a clone-only strain from Rebel Spirit Pot that dou..

Sweet Jesus, produced by Liberty Farms, is thought to be a Jesus OG pheno..

There are no questions about smoking Jesus OG marijuana. Ask one?

There are no questions about smoking the Jesus OG strain. Ask one?

There are no pictures of the Jesus OG marijuana strain. Share one?