Marijuana Strain
Pineapple was cultivated by selecting a phenotype of Ed Rosenthal's Super Bud (ERSB) that expressed predominantly indica traits and had intense tropical flavors. Right after generations of inbreeding, the strain developed a sturdy structure and more pronounced flavors of pineapple and diesel. The nuggets take on a bulbous shape that, in a way, mirror the fruit. An excellent strain for stress relief, Pineapple will transport you to your happy place, leaving you uplifted and relaxed.

When smoked or converted into an edible form, the flavor of the Pineapple strain is best described as Pineapple, Sweet, and Tropical.

Not all Pineapple Seeds are made equal, and the genetics can depend heavily on the breeder. Below you can find a list of available breeders of Pineapple seeds to help identify which is the best for you. 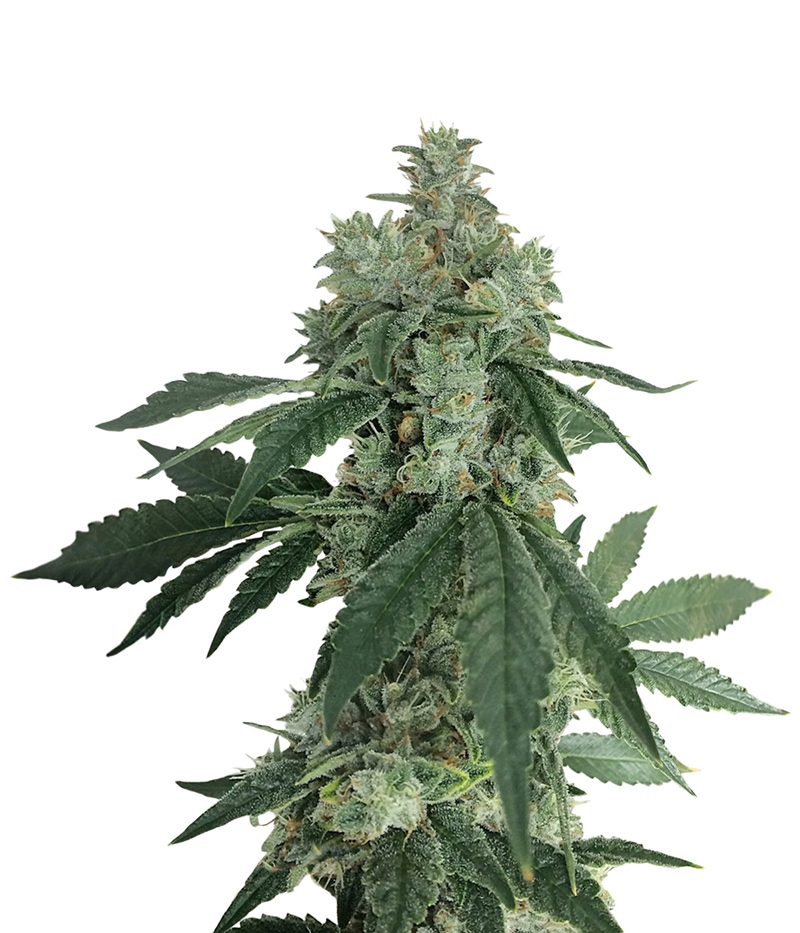 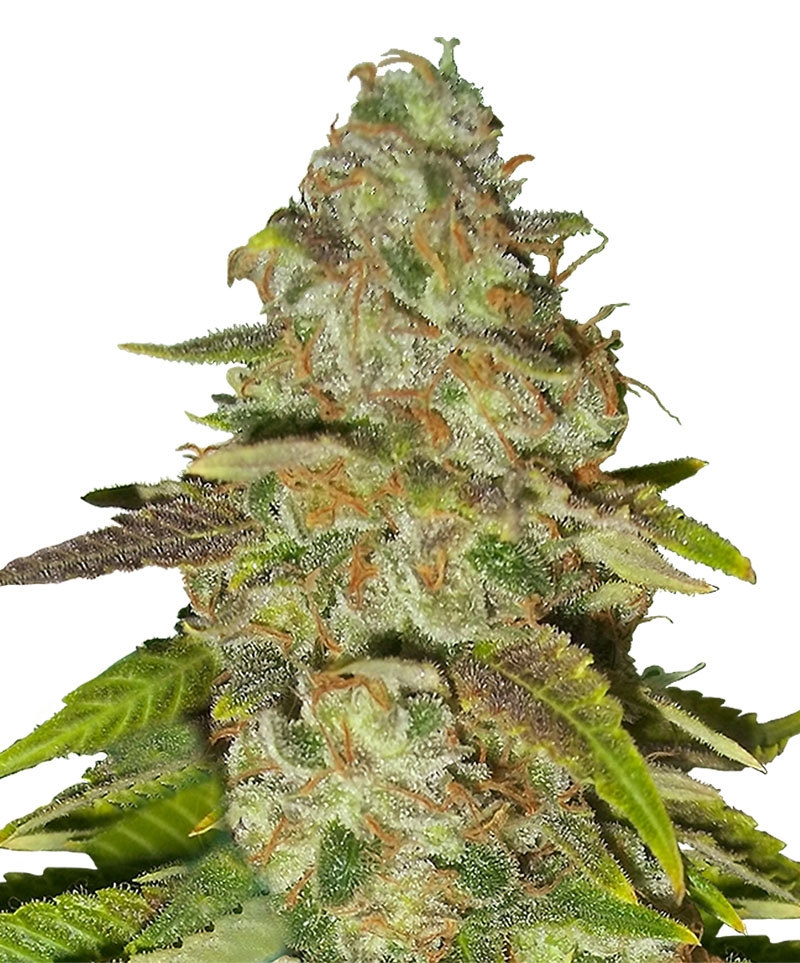 How to Breed Pineapple Seeds

Below you can find a list of strains that are parents and predecessors which led to the medicinal effects and properties of the Pineapple cannabis strain. It was through the breeding of these strains which led to the production of Pineapple marijuana seeds, while attempting to cultivate their combined effects and therapeutic properties. To breed your own Pineapple seeds, you would need to cultivate a mixture of the following strains:

Ancestry and DNA - Children of the Pineapple Strain

Below you can find a list of strains which were bred from Pineapple in an attempt to leverge it's medicinal properties and growing attributes.

A combination of Cinderella 99 and Pineapple 99, Glass Slipper is a predo..

Pineapple Super Silver Haze from Fire Bros. Is a sativa strain that modif..

Truth Serum is a hybrid strain that was originally bred in the Midwest th..

There are no questions about smoking Pineapple marijuana. Ask one?

There are no questions about smoking the Pineapple strain. Ask one?

There are no pictures of the Pineapple marijuana strain. Share one?