Marijuana Strain
If you tend to be seeking a strain with ridiculously high THC content, Quantum Kush may just be the bud for you. Homegrown Organic Wonders originally produced this mix of Sweet Irish Kush and Timewreck, a blend that passes on an intricate odor that is both earthy and sweet. While the effects tend to be powerful, Quantum Kush provides clear-headed and soothing effects brilliant ideal for those dealing with appetite loss, upset stomachs, or depression.

When smoked or converted into an edible form, the flavor of the Quantum Kush strain is best described as Earthy, Flowery, and Sweet.

Not all Quantum Kush Seeds are made equal, and the genetics can depend heavily on the breeder. Below you can find a list of available breeders of Quantum Kush seeds to help identify which is the best for you. 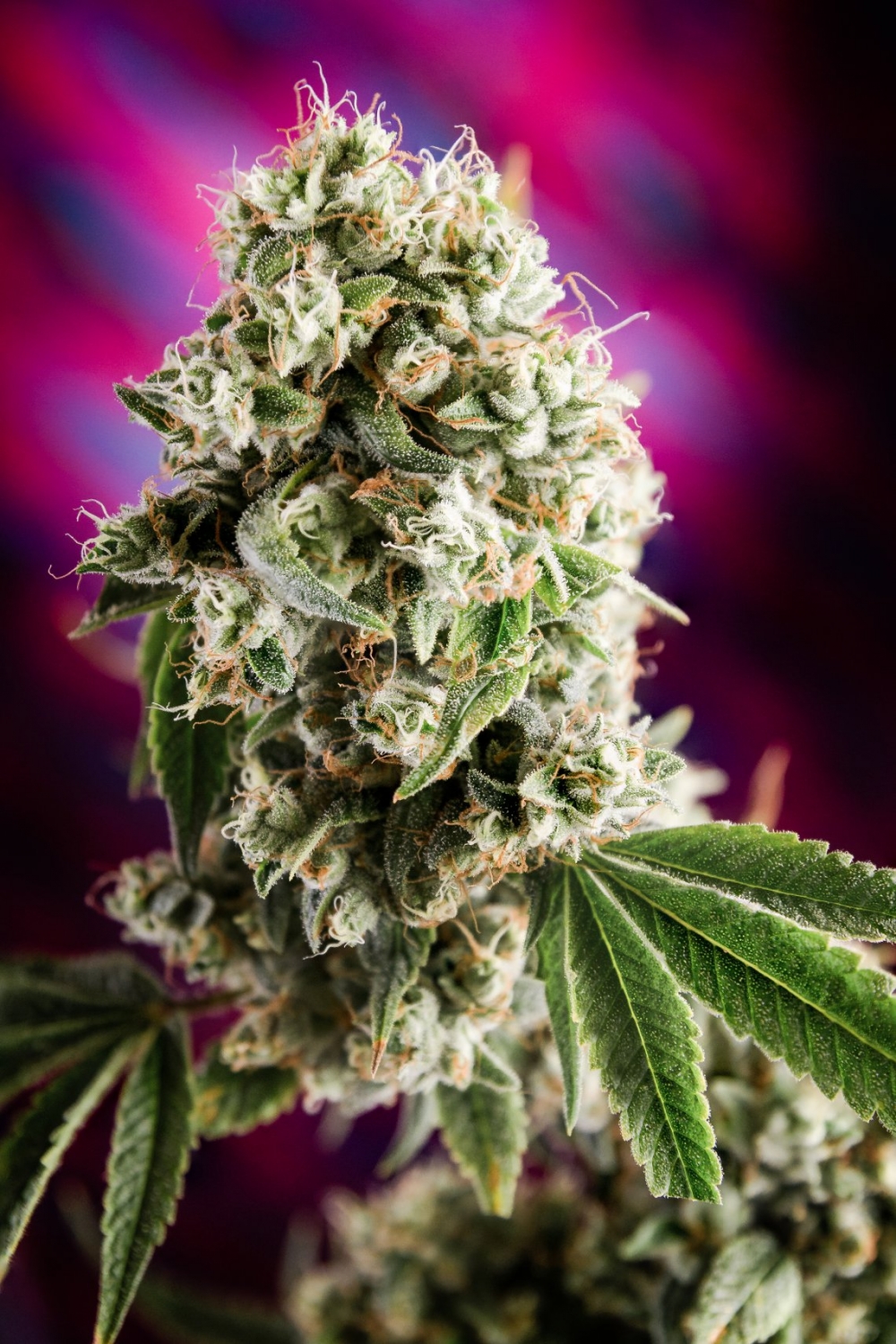 How to Breed Quantum Kush Seeds

Ancestry and DNA - Children of the Quantum Kush Strain

Below you can find a list of strains which were bred from Quantum Kush in an attempt to leverge it's medicinal properties and growing attributes.

Dr. Quantum is a predominantly indica cross of Dr. Who and Quantum Kush, ..

There are no questions about smoking Quantum Kush marijuana. Ask one?

There are no questions about smoking the Quantum Kush strain. Ask one?

There are no pictures of the Quantum Kush marijuana strain. Share one?