Bred by Sensi Seeds, White Ice is a three-way mix of Northern Lights, Dutch Skunk, plus a special Afghani cultivar that provides stoney physical effects. With nuggets that glitter with silver resin, some growers call this White I.C.E. As in “Indica Crystal Extreme” because of the abundance of trichomes that tend to be produced over its fast growing cycle of 45 to 55 days.

Are you growing the White Ice strain? Record it on your Grow Diary!

When smoked or converted into an edible form, the flavor of the White Ice strain is best described as Citrus, Earthy.

Not all White Ice Seeds are made equal, and the genetics can depend heavily on the breeder. Below you can find a list of available breeders of White Ice seeds to help identify which is the best for you. 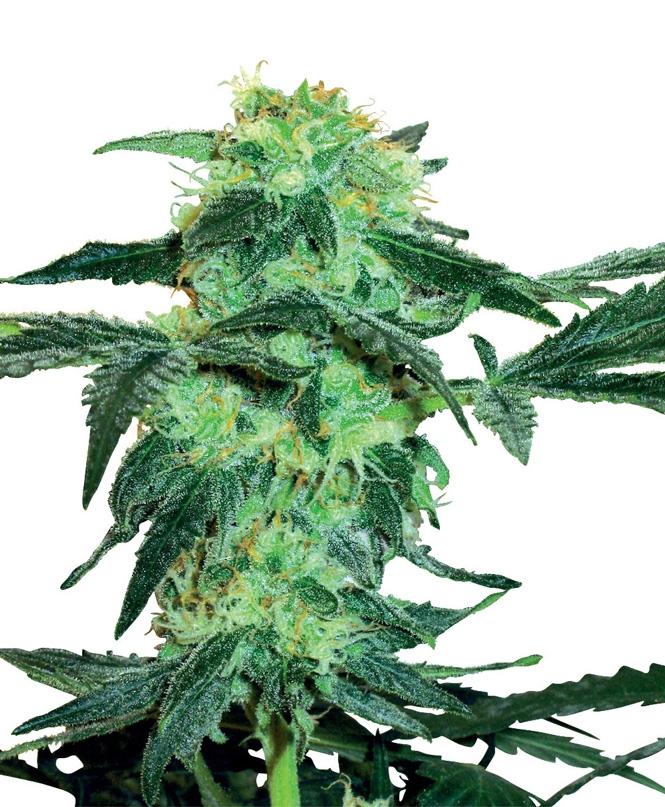 How to Breed White Ice Seeds

Below you can find a list of strains that are parents and predecessors which led to the medicinal effects and properties of the White Ice cannabis strain. It was through the breeding of these strains which led to the production of White Ice marijuana seeds, while attempting to cultivate their combined effects and therapeutic properties. To breed your own White Ice seeds, you would need to cultivate a mixture of the following strains:

There are no questions about smoking White Ice marijuana. Ask one?

There are no questions about smoking the White Ice strain. Ask one?

There are no pictures of the White Ice marijuana strain. Share one?