Marijuana Strain
Zkittlez is a indica-dominant mix of Grape Ape and Grapefruit that is crossed with another undisclosed strain to produce this candy-flavored marijuana cultivated by 3rd Gen Family member and Terp Hogz. This award-winning mixture took 1st Place at the 2016 Emerald Cup and 1st Place Indica at the 2015 Weed Cups in San Francisco and in Michigan. The chunky colas explode in a spectrum of light green hues and emit a sweet, tropical mixture of fruit flavors. The effects of Zkittlez tend to be surprisingly uplifting for an indica, leaving users focused, alert, and happy while relaxing the body to help unwind when of day.

When smoked or converted into an edible form, the flavor of the Zkittlez strain is best described as Sweet, Berry, and Grape.

Not all Zkittlez Seeds are made equal, and the genetics can depend heavily on the breeder. Below you can find a list of available breeders of Zkittlez seeds to help identify which is the best for you. 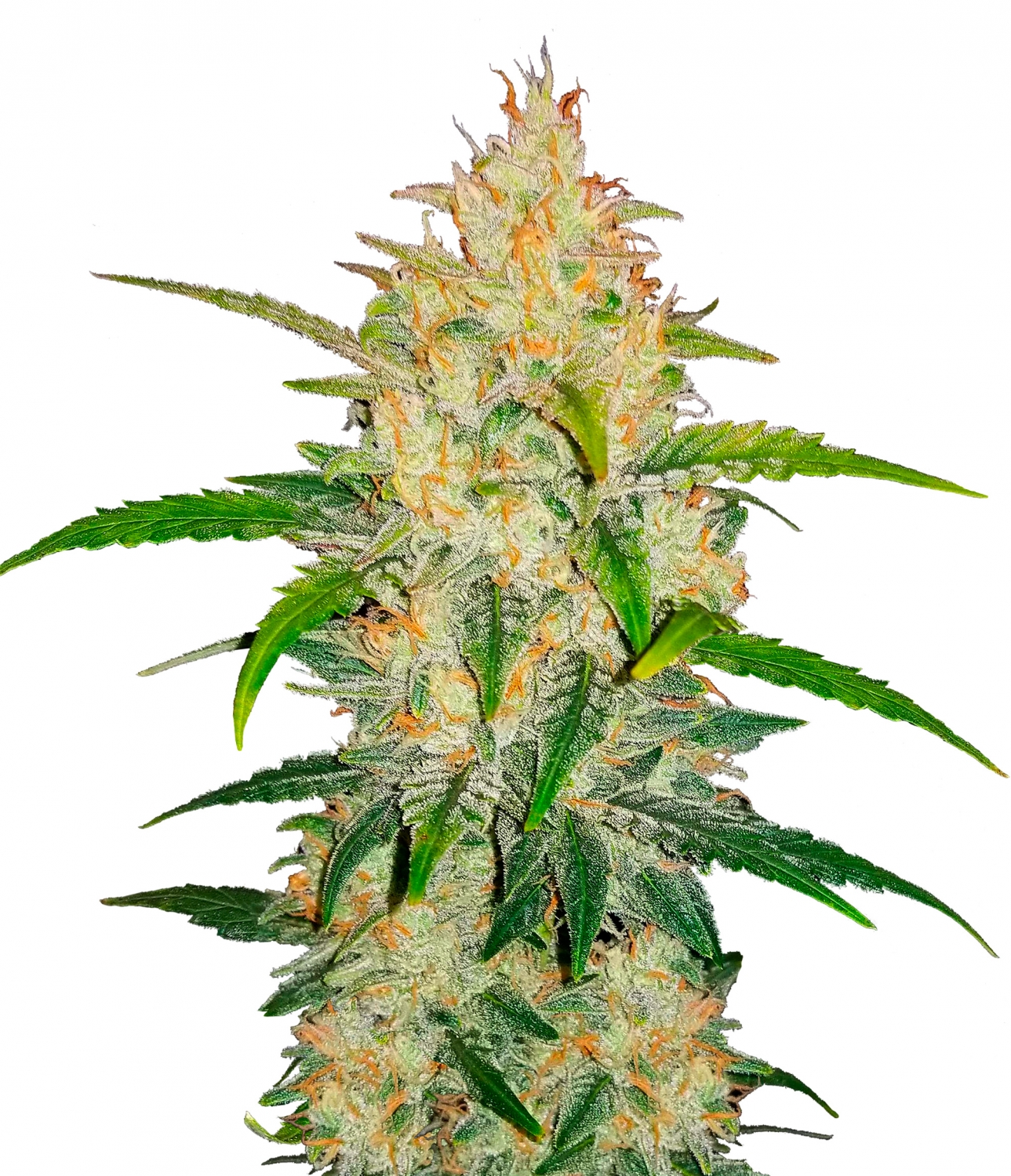 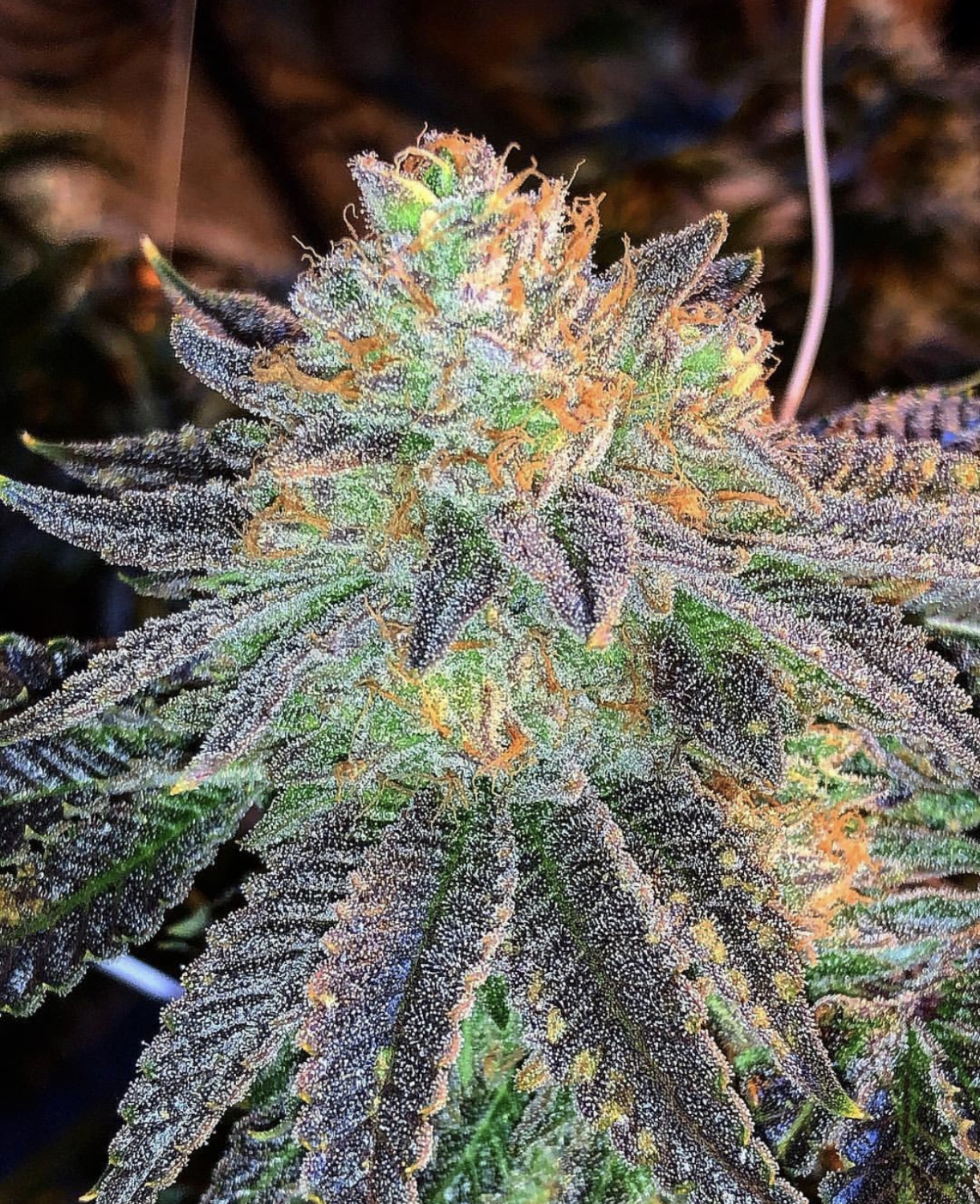 How to Breed Zkittlez Seeds

Below you can find a list of strains that are parents and predecessors which led to the medicinal effects and properties of the Zkittlez cannabis strain. It was through the breeding of these strains which led to the production of Zkittlez marijuana seeds, while attempting to cultivate their combined effects and therapeutic properties. To breed your own Zkittlez seeds, you would need to cultivate a mixture of the following strains:

Grape Ape, propagated by Apothecary Dna and Barney's Farm, is a mostly in..

This strong sativa was engineered by crossing Cinderella 99 accompanied b..

Ancestry and DNA - Children of the Zkittlez Strain

Below you can find a list of strains which were bred from Zkittlez in an attempt to leverge it's medicinal properties and growing attributes.

An offspring of the prominent Zkittlez strain, Rozé is an award-wi..

Blue Zkittlez by Dying Breed Seeds is a predominantly indica cross of Blu..

There are no questions about smoking Zkittlez marijuana. Ask one?

There are no questions about smoking the Zkittlez strain. Ask one?

There are no pictures of the Zkittlez marijuana strain. Share one?