Marijuana Strain
The word "chronic" has become a commonplace descriptor of high-quality weed, nevertheless this Chronic is a well-rounded hybrid combination of Northern Lights, Skunk, and AK-47 originally engineered by Serious Seeds in 1994. The AK-47 was later introduced to the genetic mix to increase its resin content and effect complexity without diminishing harvests. Sweet honey, flower, and spice color the fragrance of this renowned hybrid, yet take added care while in the drying process: its delicate odor is conveniently lost. Chronic forms massive colas with very few leaves, so topping this high-yielder isn't advisable.

When to Harvest Chronic ‐ Flowering Time

The Chronic marijuana strain has a quick flowering time in comparison to other marijuana strains. You can expect it to flower within just 6 to 8 weeks. Capable of producing upo to 3 to 6 oz per square foot, Chronic is considered a high-yielding strain ideal, and great for seasonal growers.

When smoked or converted into an edible form, the flavor of the Chronic strain is best described as Earthy, Spicyherbal, and Citrus.

Not all Chronic Seeds are made equal, and the genetics can depend heavily on the breeder. Below you can find a list of available breeders of Chronic seeds to help identify which is the best for you. 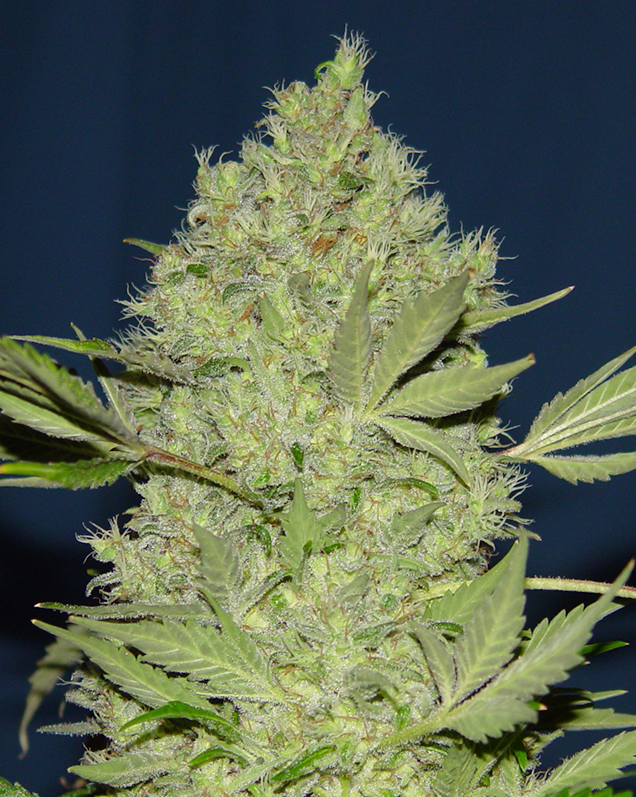 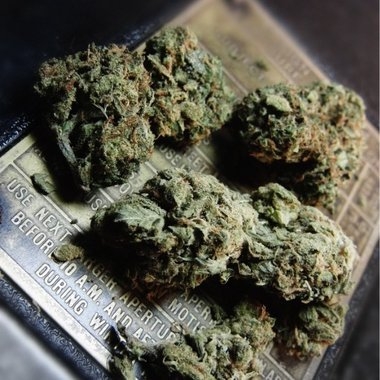 How to Breed Chronic Seeds

Below you can find a list of strains that are parents and predecessors which led to the medicinal effects and properties of the Chronic cannabis strain. It was through the breeding of these strains which led to the production of Chronic marijuana seeds, while attempting to cultivate their combined effects and therapeutic properties. To breed your own Chronic seeds, you would need to cultivate a mixture of the following strains:

Ancestry and DNA - Children of the Chronic Strain

Below you can find a list of strains which were bred from Chronic in an attempt to leverge it's medicinal properties and growing attributes.

Punky Lion is a pure indica strain from Samsara Seeds that mixes the stre..

Double Dutch is a classic hybrid strain cultivated by Magus Dna who cross..

Chronic Thunder is an indica strain cultivated by Barney's Farm that offe..

Fruity Chronic Juice, engineered by Appetizing Seeds, is a indica-dominan..

There are no questions about smoking Chronic marijuana. Ask one?

There are no questions about smoking the Chronic strain. Ask one?

There are no pictures of the Chronic marijuana strain. Share one?