Marijuana Strain
Pineapple Chunk, cultivated by Barney's Farm, is an indica-leaning hybrid that produces heavy full-body effects along with a fast-paced head buzz. This THC-rich strain mixes a Cheese and Skunk #1 cross with Barney's Pineapple, so you could almost smell its lineage through sour flavors of tangy skunk, earthy cheese, and sweet pineapple. Optimally, Pineapple Chunk will deliver a tiny dose of

When smoked or converted into an edible form, the flavor of the Pineapple Chunk strain is best described as Cheese, Skunk, and Pineapple.

Not all Pineapple Chunk Seeds are made equal, and the genetics can depend heavily on the breeder. Below you can find a list of available breeders of Pineapple Chunk seeds to help identify which is the best for you. 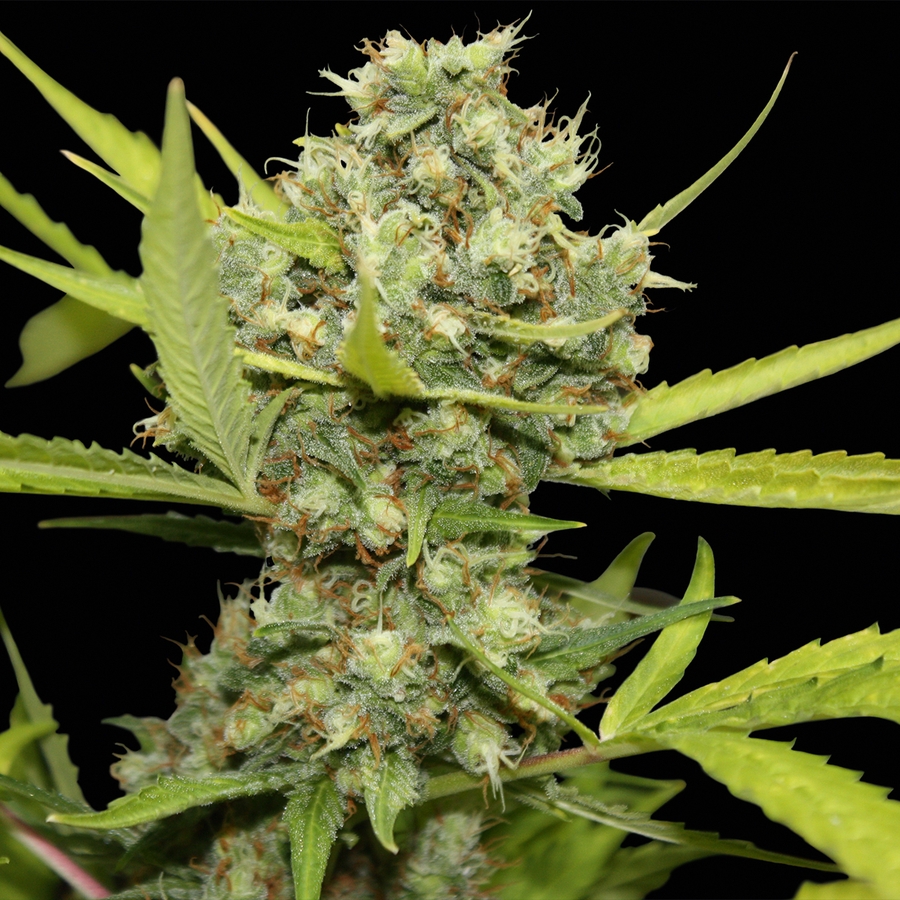 How to Breed Pineapple Chunk Seeds

Pineapple was cultivated by selecting a phenotype of Ed Rosenthal's Super..

Ancestry and DNA - Children of the Pineapple Chunk Strain

Below you can find a list of strains which were bred from Pineapple Chunk in an attempt to leverge it's medicinal properties and growing attributes.

There are no questions about smoking Pineapple Chunk marijuana. Ask one?

There are no questions about smoking the Pineapple Chunk strain. Ask one?

There are no pictures of the Pineapple Chunk marijuana strain. Share one?