Marijuana Strain
Named for its sharply sour scent, Cheese is a predominantly indica hybrid from the U.K. That has achieved widespread popularity for its unique taste profile and consistent power. With origins that stretch back to the late 1980s, Cheese is mentioned to descend from a Skunk #1 phenotype whose pungent odor made it be noticeable. Breeders like Big Buddha Seeds later introduced Afghani indica dna to increase Cheese's trichome production and harvests. The resulting hybrid is currently well-known for its relaxed, happy effects that gently ease you into a blissful state of mind.

When to Harvest Cheese ‐ Flowering Time

Cheese can flower in as little as 6 weeks, much faster than many other marijuana strains. The Cheese strain is a larger plant and will typically grow over 78 inches tall! The Cheese strain offers an typical yield between 1 and 3 oz per square foot, on average.

When smoked or converted into an edible form, the flavor of the Cheese strain is best described as Cheese, Skunk, and Pungent.

Not all Cheese Seeds are made equal, and the genetics can depend heavily on the breeder. Below you can find a list of available breeders of Cheese seeds to help identify which is the best for you. 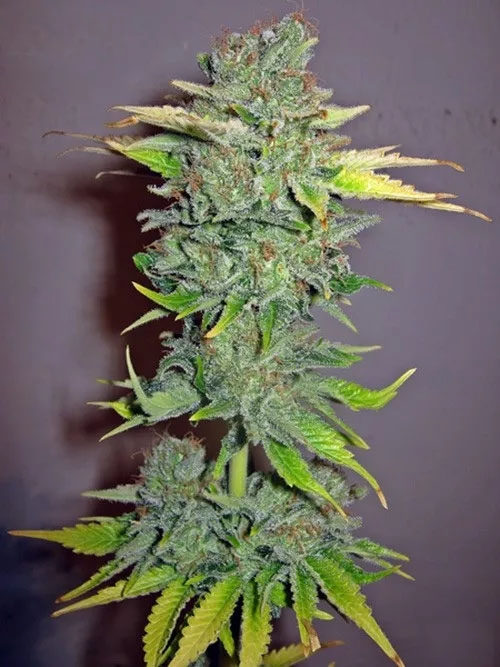 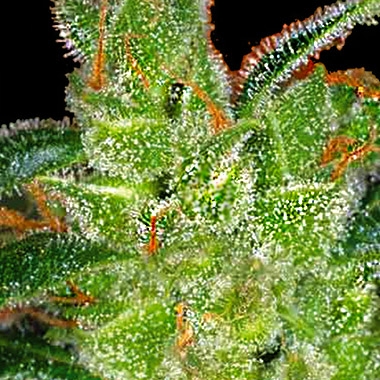 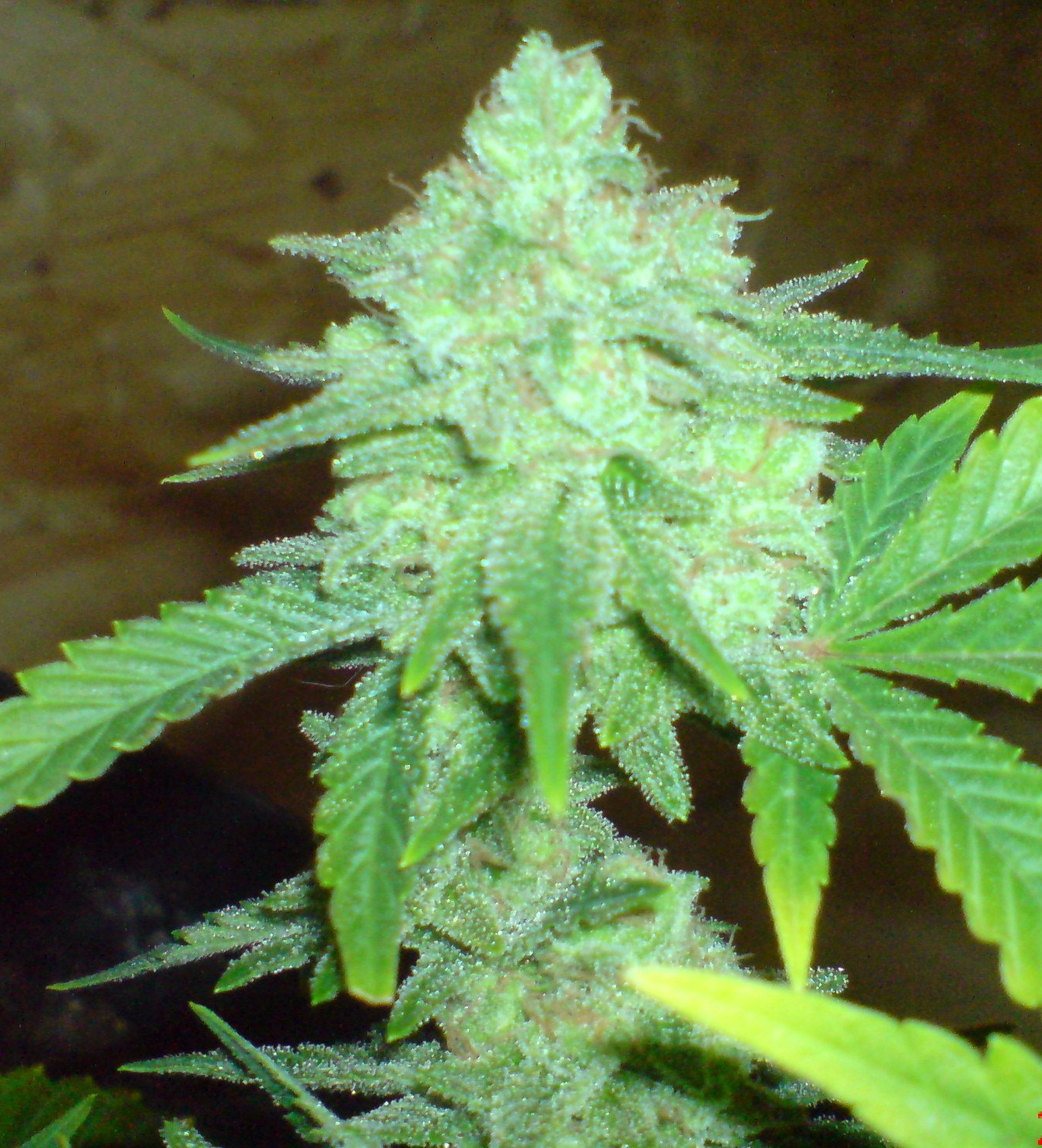 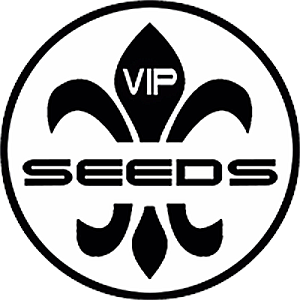 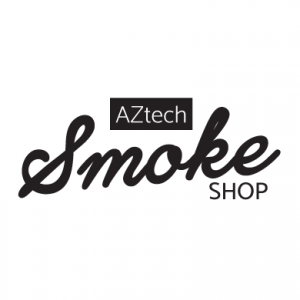 Ancestry and DNA - Children of the Cheese Strain

Below you can find a list of strains which were bred from Cheese in an attempt to leverge it's medicinal properties and growing attributes.

Big Buddha Cheese and NYC Diesel come with each other to form the Chiesel..

Dairy Queen is a strain that truly lives up to its name with its unique c..

Black Cheese by Big Buddha Seeds is a funky and fragrant cross of rare Sa..

There are no questions about smoking Cheese marijuana. Ask one?

There are no questions about smoking the Cheese strain. Ask one?

There are no pictures of the Cheese marijuana strain. Share one?