Marijuana Strain
A predominantly indica variety, Super Skunk takes its robust plants from its predecessor strain Skunk #1. By backcrossing the legendary Skunk with Afghani dna, Sensi Seeds compiled a strain with heavy, heavy nuggets that tend understood well known to be especially pungent accompanied by a surprisingly sweet taste. This cannabis strain produces a bold soothing effect over the body and is a wonderful answer for increased stress and body pains.

In 6 to 8 weeks, you can expect to see the Super Skunk marijuana strain beginning to flower.

When smoked or converted into an edible form, the flavor of the Super Skunk strain is best described as Skunk, Earthy, and Pungent.

Not all Super Skunk Seeds are made equal, and the genetics can depend heavily on the breeder. Below you can find a list of available breeders of Super Skunk seeds to help identify which is the best for you. 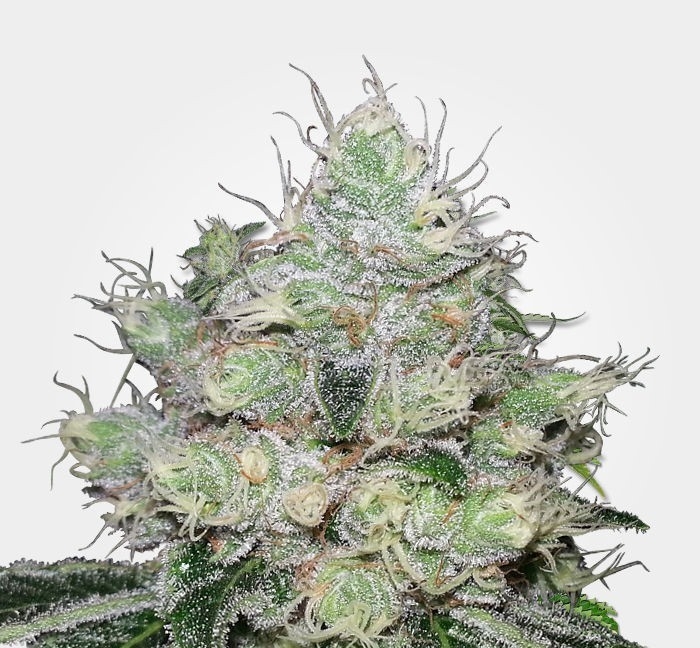 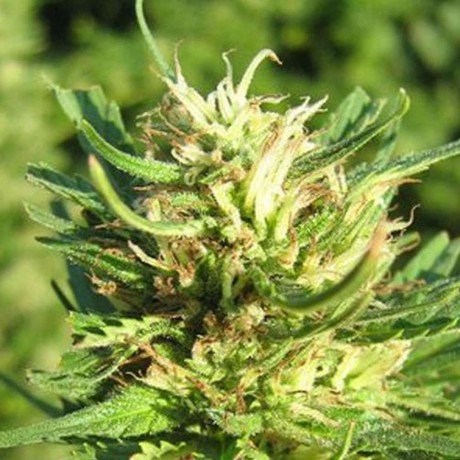 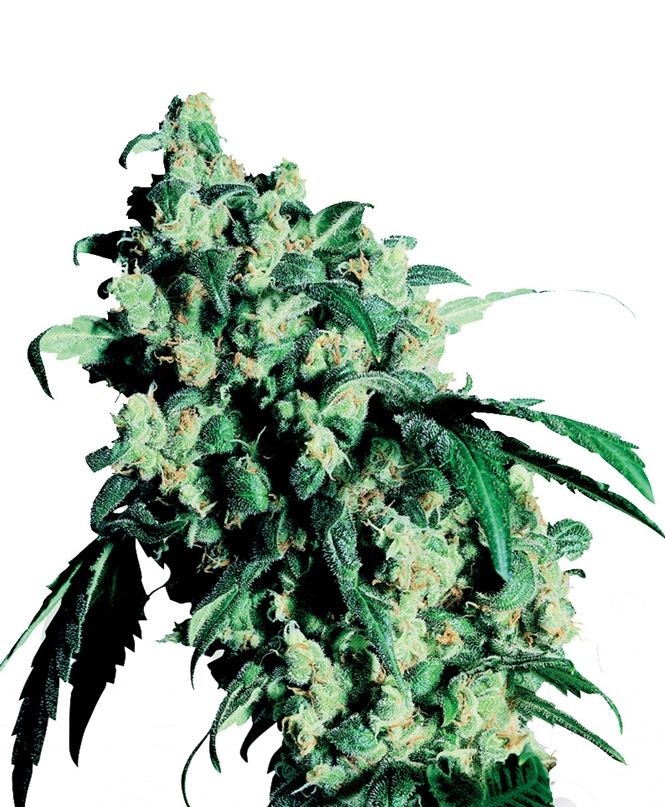 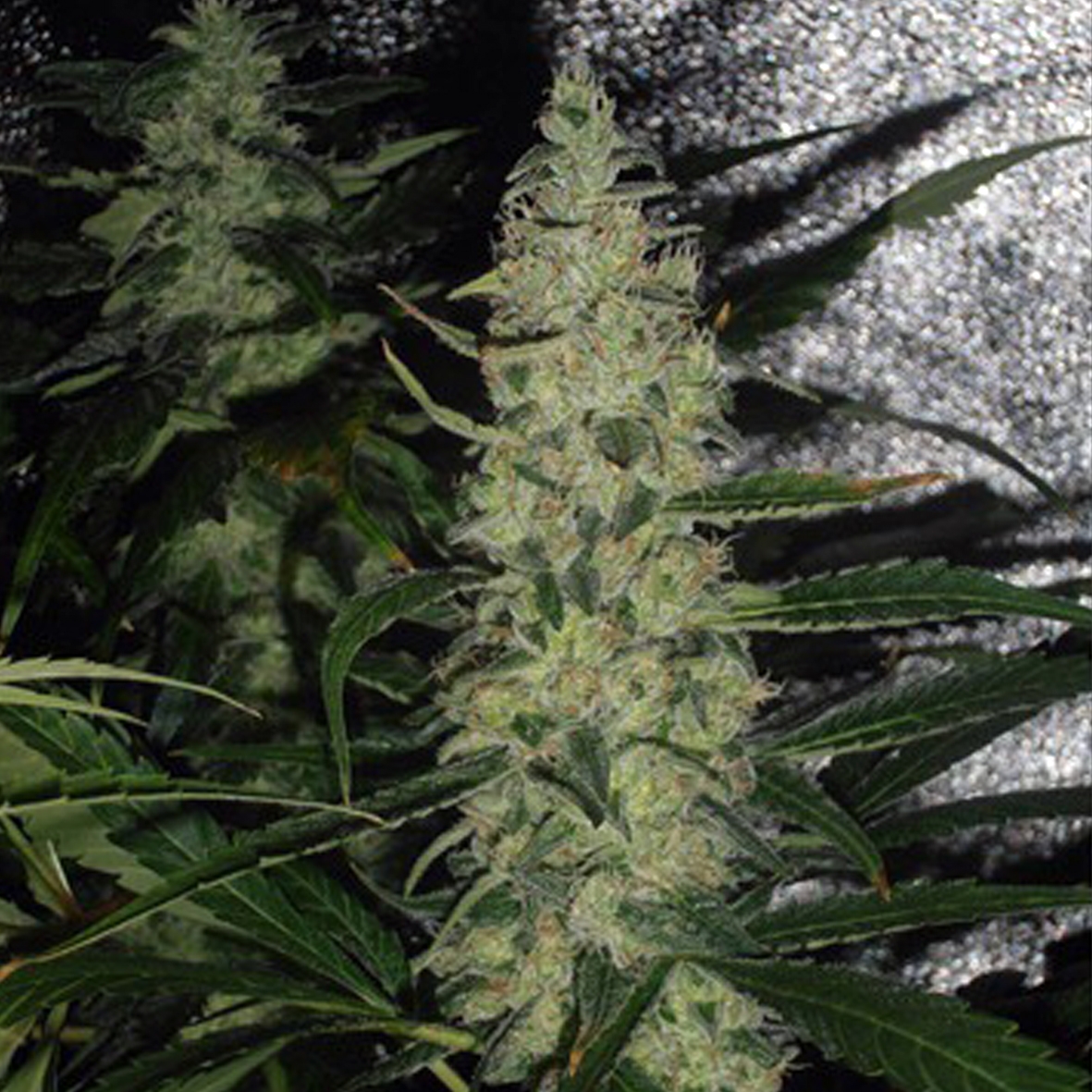 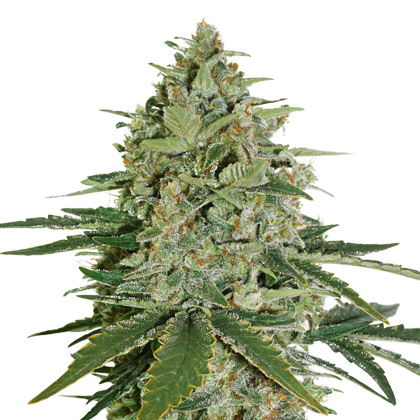 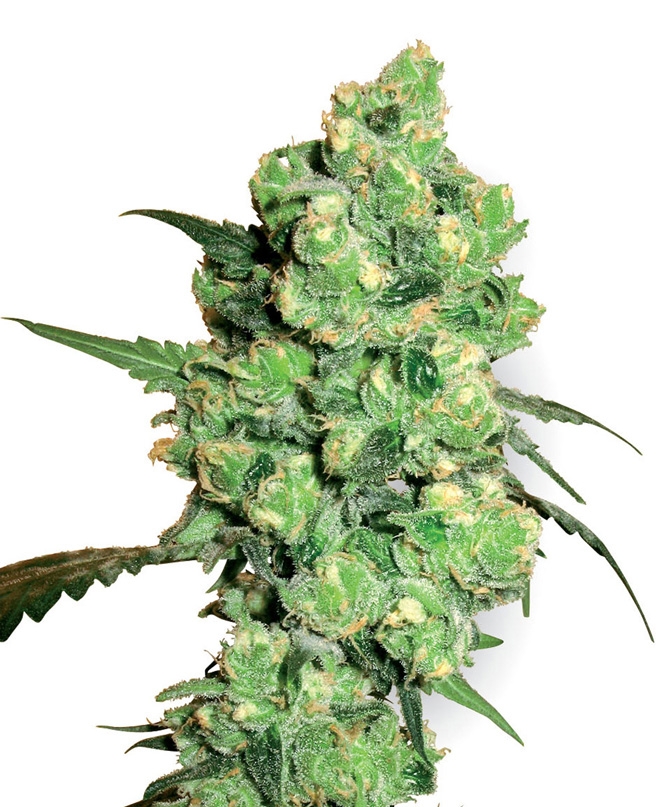 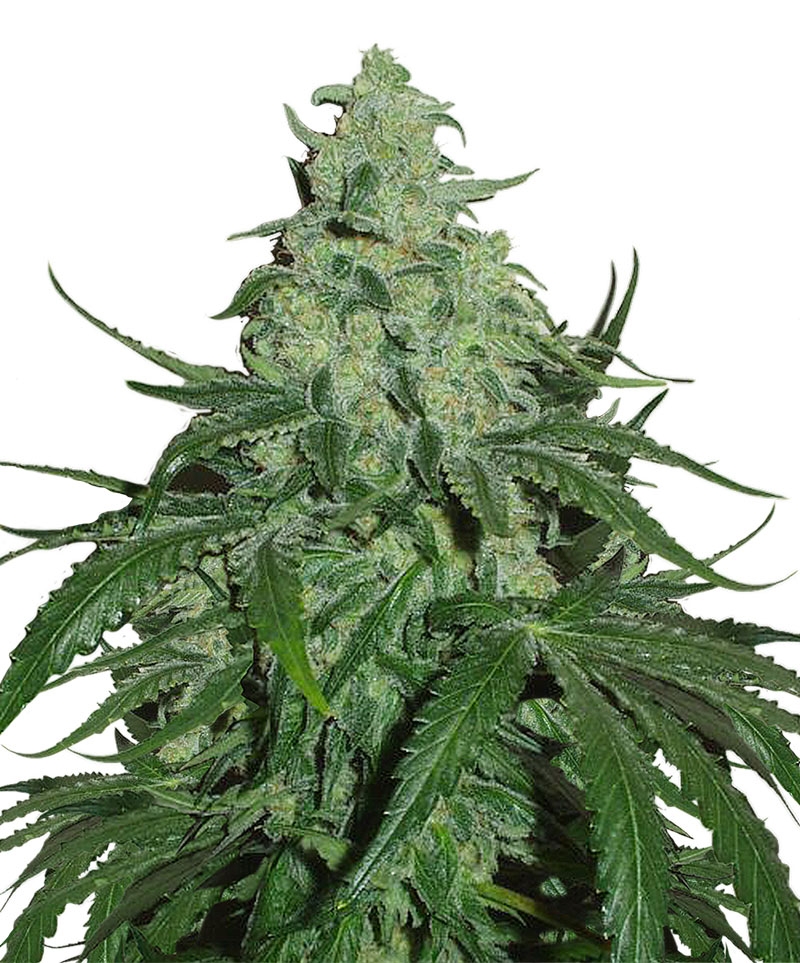 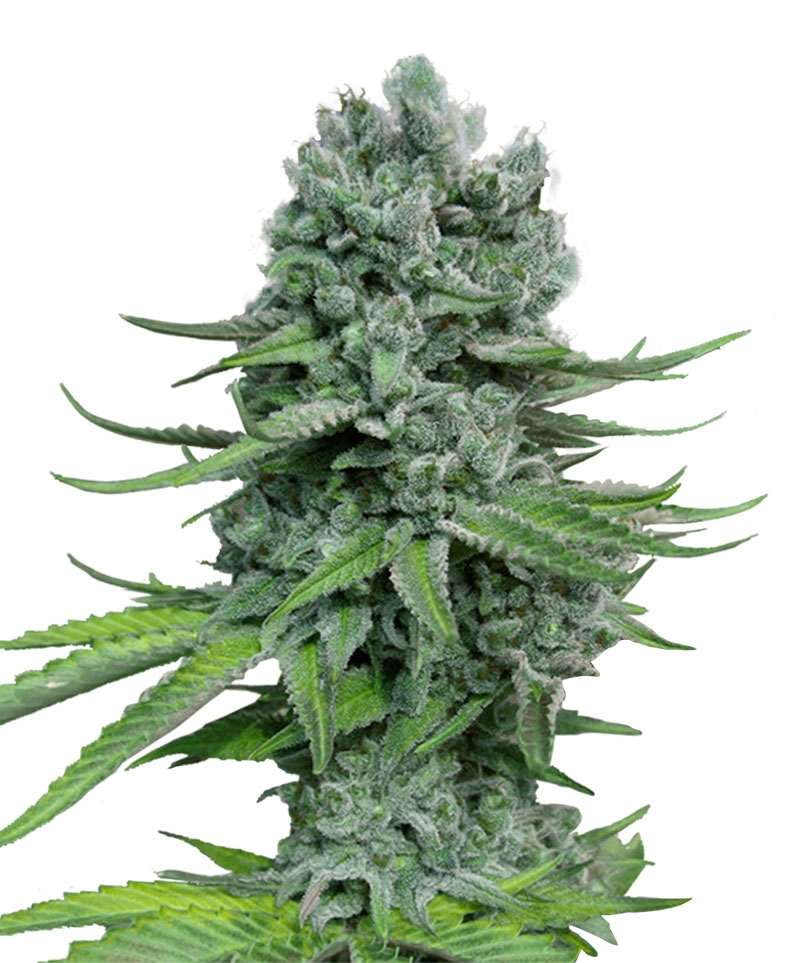 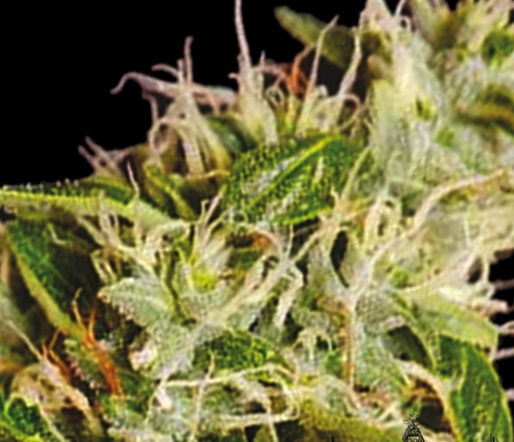 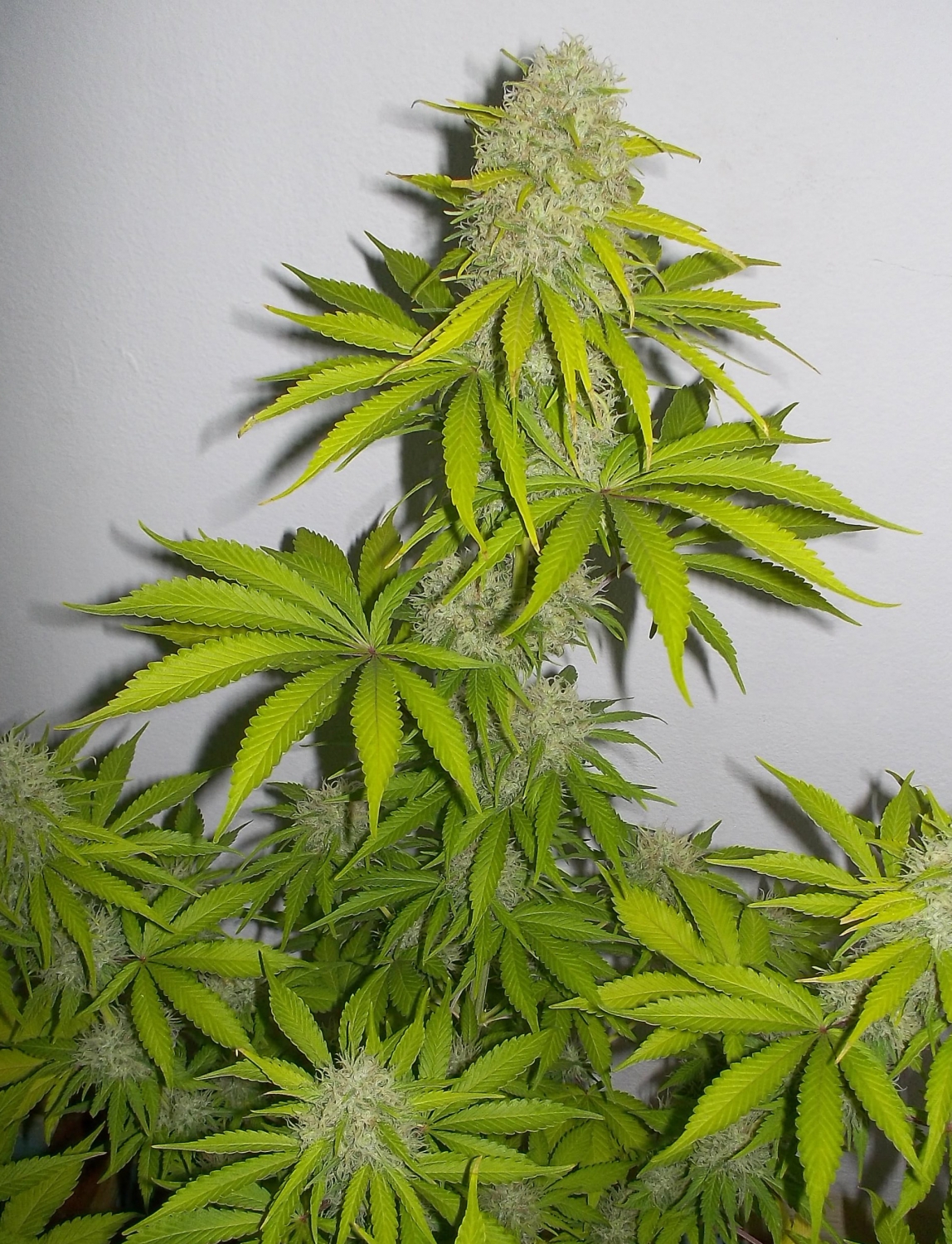 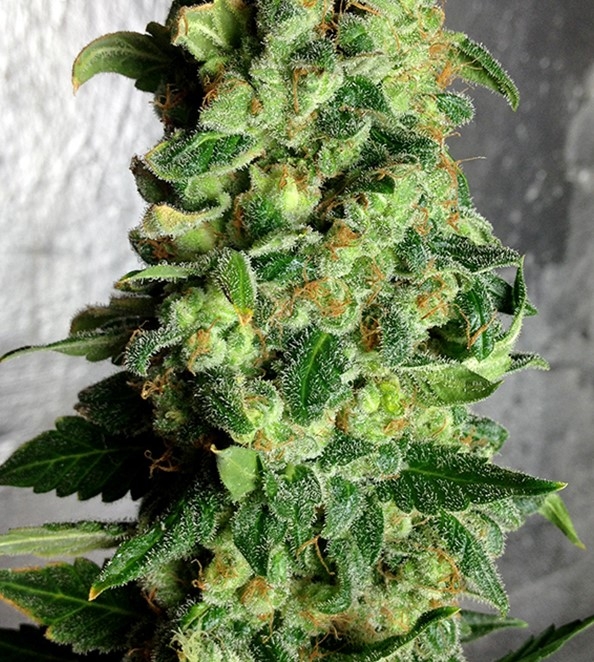 How to Breed Super Skunk Seeds

Ancestry and DNA - Children of the Super Skunk Strain

Below you can find a list of strains which were bred from Super Skunk in an attempt to leverge it's medicinal properties and growing attributes.

Super Snow Dog, also referred to as Snow Dawg or G6, is a sativa-dominant..

Spyder Mon is a stimulating CBD strain accompanied by a perfect lineage, ..

Bred by Green Home Seeds, The Doctor is a predominantly indica strain des..

Reclining Buddha from Soma Seeds is a mostly indica pot strain bred from ..

Super Sour Skunk from Hortilab Seeds is a hybrid that was developed as so..

There are no questions about smoking Super Skunk marijuana. Ask one?

There are no questions about smoking the Super Skunk strain. Ask one?

There are no pictures of the Super Skunk marijuana strain. Share one?