UK Cheese is a popular hybrid strain known for its strong, sensible effects and signature musty cheese smell. The taste profile is also unique with flavors of berries and spicy cheese (one that may just have to be tasted rather than described). This cannabis strain is thought to be a specific phenotype (same dna, different end result) of Skunk #1 that was originally cultivated in the early 1990s by a UK collective group referred to as “Exodus.&Rdquo; (As a result, this strain of cannabis is also referred to as Exodus Cheese.) UK Cheese became popular for its energetic, euphoric head effects combined with its impressive pain relief potential. It rapidly spread behind the borders of its British residence. Many patients experience alert, sativa effects that let for mental relaxation without impairment, although it could hasten bedtime for some. Effects are felt in the head first, usually around the eyes, then spread during the full body, producing muscle relaxation and even some tingly numbness. UK's plants are usually on the denser end of the scale and light green accompanied by a surface of orange hairs that could make both Prince Charles and Prince William jealous.

Are you growing the UK Cheese strain? Record it on your Grow Diary!

When smoked or converted into an edible form, the flavor of the UK Cheese strain is best described as Cheese, Skunk, and Pungent.

Not all UK Cheese Seeds are made equal, and the genetics can depend heavily on the breeder. Below you can find a list of available breeders of UK Cheese seeds to help identify which is the best for you. 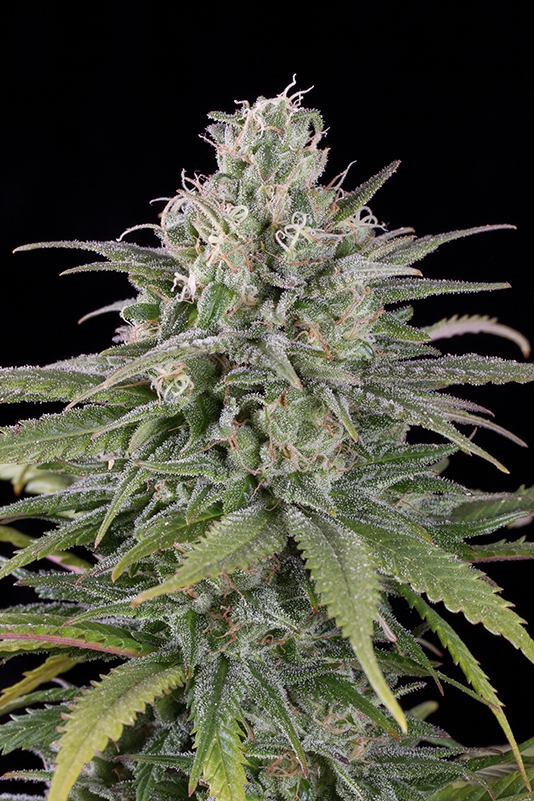 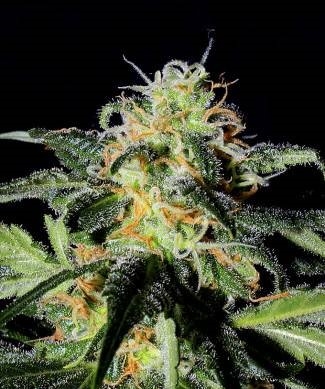 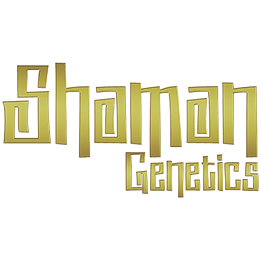 How to Breed UK Cheese Seeds

Below you can find a list of strains that are parents and predecessors which led to the medicinal effects and properties of the UK Cheese cannabis strain. It was through the breeding of these strains which led to the production of UK Cheese marijuana seeds, while attempting to cultivate their combined effects and therapeutic properties. To breed your own UK Cheese seeds, you would need to cultivate a mixture of the following strains:

Ancestry and DNA - Children of the UK Cheese Strain

Below you can find a list of strains which were bred from UK Cheese in an attempt to leverge it's medicinal properties and growing attributes.

Ultra Sonja is a sativa-dominant descendant of U.K. Cheese and Tang Tang ..

Kush-N-Cheese by Dinafem Seeds is a pungent cross that is known for being..

Blue Cheese is a indica cross bred by crossing a Blueberry male with an o..

There are no questions about smoking UK Cheese marijuana. Ask one?

There are no questions about smoking the UK Cheese strain. Ask one?

There are no pictures of the UK Cheese marijuana strain. Share one?