Marijuana Strain
Jillybean from MzJill Dna is described as being a upbeat and happy hybrid, with flavors of tangy orange and mango. This strain of cannabis is a top choice for creative minds and social butterflies seeking unencumbered happiness throughout daytime hours. Created by crossing Orange Velvet and Space Queen, Jillybean often expresses herself in deep hues of maroon on the leaves.

When to Harvest Jillybean ‐ Flowering Time

When smoked or converted into an edible form, the flavor of the Jillybean strain is best described as Citrus, Orange, and Sweet.

Not all Jillybean Seeds are made equal, and the genetics can depend heavily on the breeder. Below you can find a list of available breeders of Jillybean seeds to help identify which is the best for you. 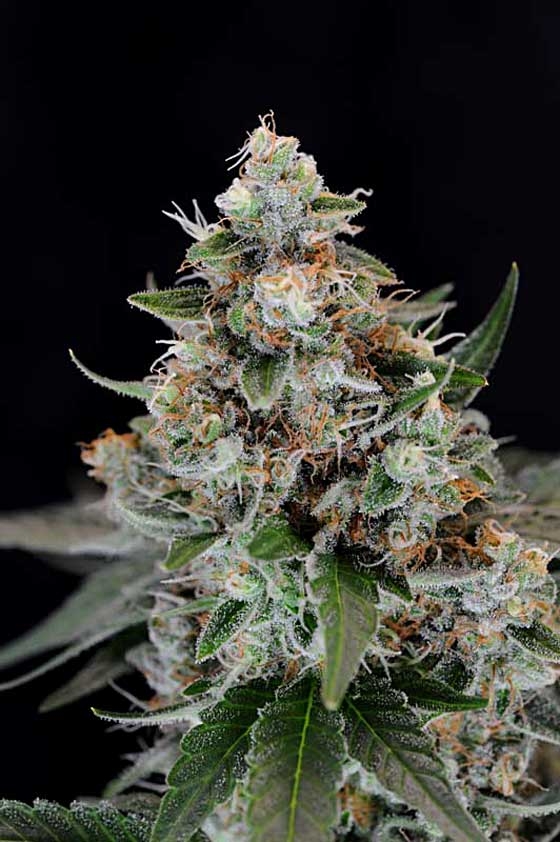 How to Breed Jillybean Seeds

Below you can find a list of strains that are parents and predecessors which led to the medicinal effects and properties of the Jillybean cannabis strain. It was through the breeding of these strains which led to the production of Jillybean marijuana seeds, while attempting to cultivate their combined effects and therapeutic properties. To breed your own Jillybean seeds, you would need to cultivate a mixture of the following strains:

This hard to come by strain referred to as Orange Velvet, tastes and smel..

Ancestry and DNA - Children of the Jillybean Strain

Below you can find a list of strains which were bred from Jillybean in an attempt to leverge it's medicinal properties and growing attributes.

Blue J is a cross of TGA Subcool's Jillybean and Oregon Blue by Heroes of..

Jilly Dawg is a predominantly sativa hybrid engineered by Adam Dunn. It's..

There are no questions about smoking Jillybean marijuana. Ask one?

There are no questions about smoking the Jillybean strain. Ask one?

There are no pictures of the Jillybean marijuana strain. Share one?